John Boehner: Cruz is “Lucifer in the Flesh” and a “Miserable Son of a B*tch” 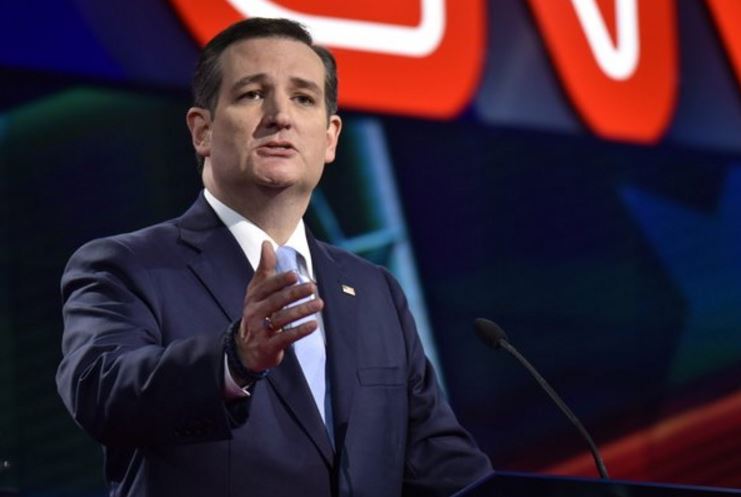 I have been warning that behind the curtain they really dislike this guy. He is dreaming if he thinks that the Republican elite would rather have him than Trump. Cruz is “Lucifer in the flesh,” John Boehner commented. “I have Democrat friends and Republican friends. I get along with almost everyone, but I have never worked with a more miserable son of a b*tch in my life.” 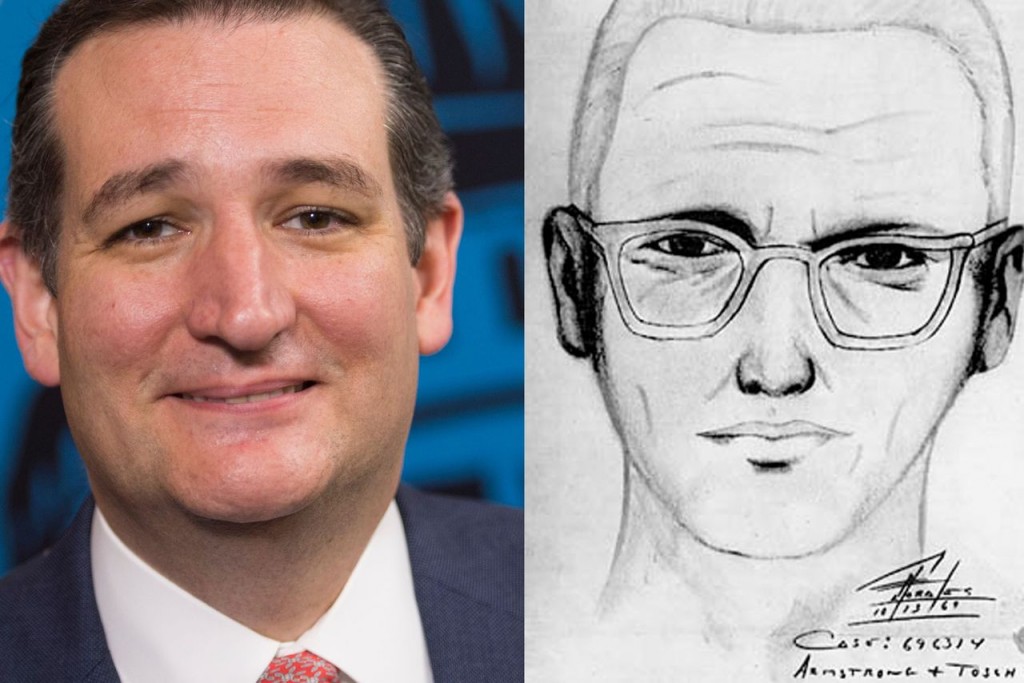 I have been warning that these are the typical comments I get from speaking to people behind the curtain. Boehner is no longer in office, so he can say what he really thinks. There are even claims that Cruz is the zodiac killer who was never caught, but that is just an internet joke.

I do not believe this is someone who can be trusted. Cruz would be like the Taliban, imposing his view of religion upon the rest of the country by force. He seems to be someone similar to the notorious monk Arnaud Amalric who is famous for saying, “Kill them. For the Lord knows those that are His own” (“Novit enim Dominus qui sunt eius”).