Is Trump's Ban on Islam a Normal Reaction? 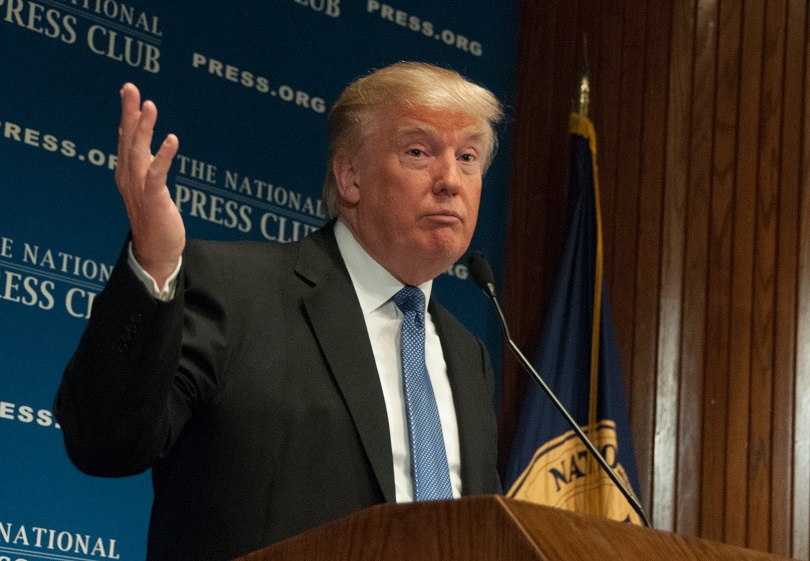 Armstrong Economics/PEI has always been a very diverse company with clients and staff from all around the world. We have every race, religion, and social status among our ranks servicing clients of equal diversification. So, a ban on anyone from the Islamic faith entering the USA is not something I would support, obviously, and it would cause us problems to say the least. I would not worry about it because it could not be implemented and right now, it is popular so Trump gains in the polls to the bewilderment of career politicians and the press.

Yet, the media is anti-Trump because they want the status-quo and will only mouth whatever their boss has to say because “mainstream” media is the product of big corporations with agendas (e.g. FOX vs. MSNBC). The truth is that this reaction is entirely normal. It is also a product of the media itself for it constantly ties Islam & terrorism together. So why should it be such a shock when Trump says the obvious?

Of course, there was the arrest of all Japanese civilians during World War II. That was done under the same assumption that just because they were Japanese, even three generations born in the USA, it did not matter.

During the Iran Hostage Crisis of the late 1970s, President Jimmy Carter, who was one of the most passive of all presidents in modern times, banned ALL Iranians from entering the country. Nobody said he was wrong and the press did not make a peep.

Naturally, the press is desperately trying to dethrone Trump on this issue since their claim that he hated all women didn’t work. They ignore history, and instead of trying to pretend this is outrageous, they deny their own role in creating that image. 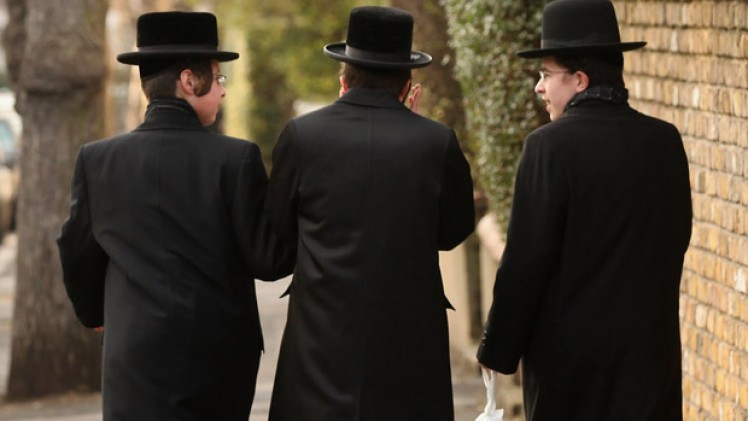 Trump is speaking to the masses who are, unfortunately, not well educated on the Middle East or Islam. They have no idea that there are branches in Islam as there are in Judaism and Christianity. We have everything from Asiatic Jews to those who cannot even turn a light switch on during the Sabbath so they hire the Shabbos goy to perform tasks they cannot. Then there are Sephardic Jews or simply Sephardim (“The Jews of Spain”) who regard themselves as different from other Jews and they should not marry another type of Jew. 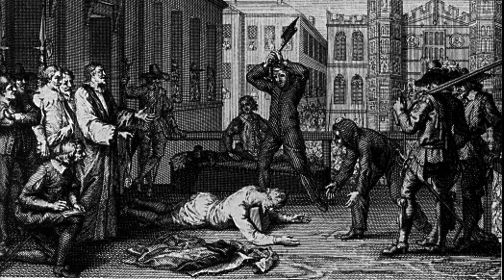 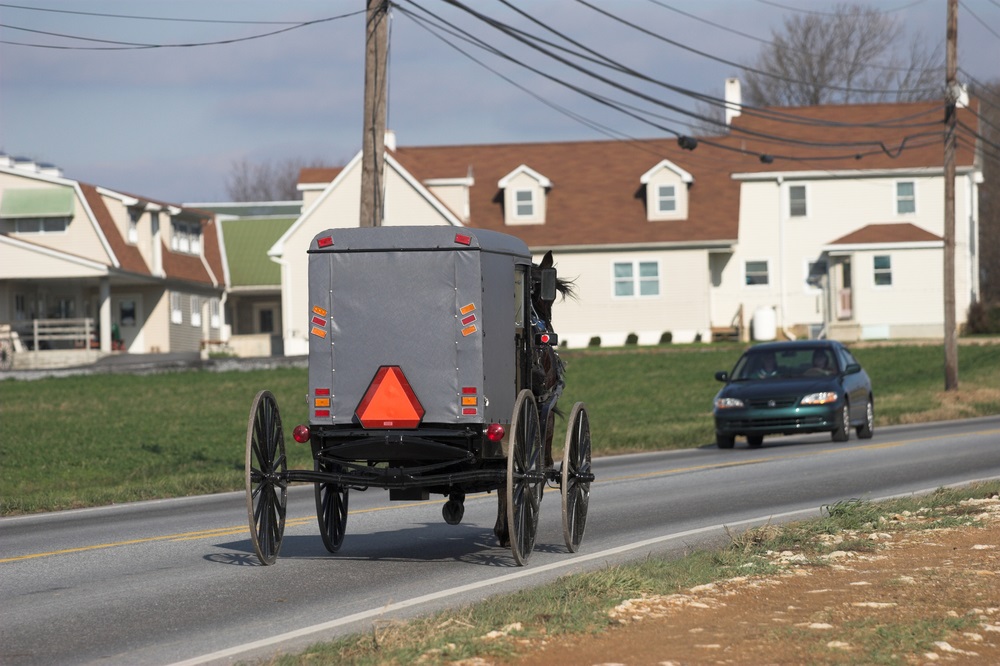 Then we have Christianity and the battle between Protestants and Catholics, which has killed countless of millions throughout the ages. There is the extreme of the Pennsylvania Dutch who do not use electricity or modern transportation. There are plenty of varieties within each religion, yet not a single one represents the whole exclusively of any religion. This battle in Islam between Sunnis and Shia is very old and ISIS is the extreme of the Sunni who do not regard the Shia as even Muslim.

So when it comes to religion, there are plenty of varieties within each major division of Christianity, Judaism , and Islam. You cannot lump everyone within one group. Nevertheless, stereotypes take place largely because of the media’s constant focus reporting the same issue over and over again. When the meteor struck Russia, there were people suddenly frightened that something could kill them from the sky. Back on June 16th, 2003, David Letterman told what happened in Atlantic City that a woman carrying a bucket full of her winnings from slot machines in the Casino up to her room when two black men got into the elevator and she feared they were going to rob her.  They turned out to be Eddie Murphy and Michael Jordan. The media plays a huge role in creating these stereotypes and then blame others when they become frightened.