Hillary’s Donors Receive $165 Billion in Arms That She Approved 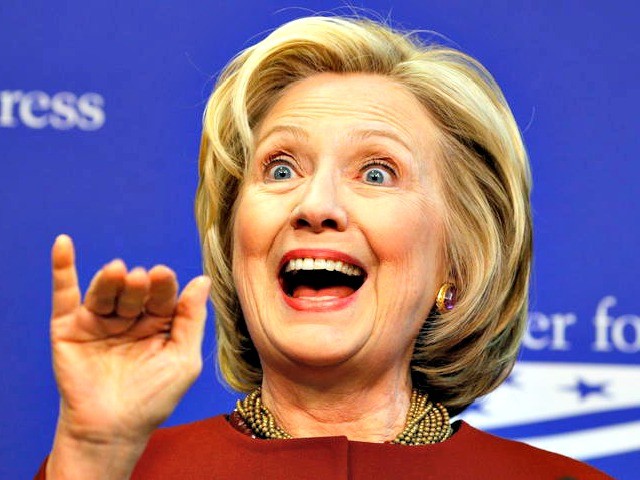 As Secretary of State, most people think it is only diplomatic. The Secretary of State is also in charge of selling arms to foreign governments. Hillary Clinton was in charge of rejecting or approving weapons deals. It is no coincidence that her department approved $165 billion worth of commercial arms sales; the countries she approved were Clinton Foundation donors. The amount of arms sales she approved were twice the value of arms sales to those same countries during the George W. Bush’s second term. She is the Queen of CORRUPTION.