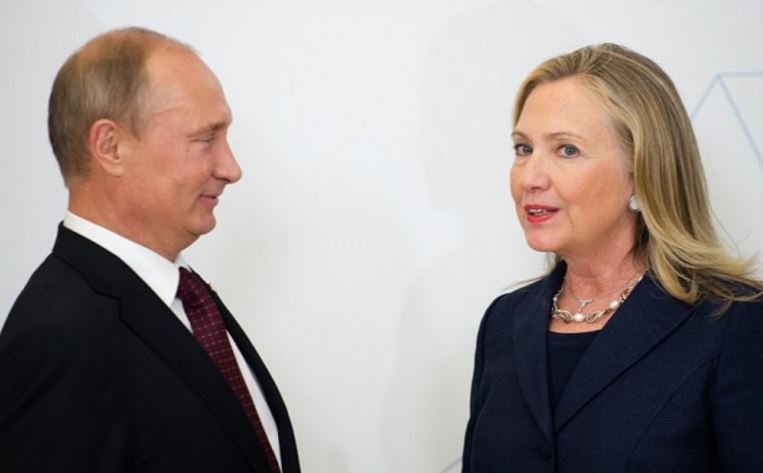 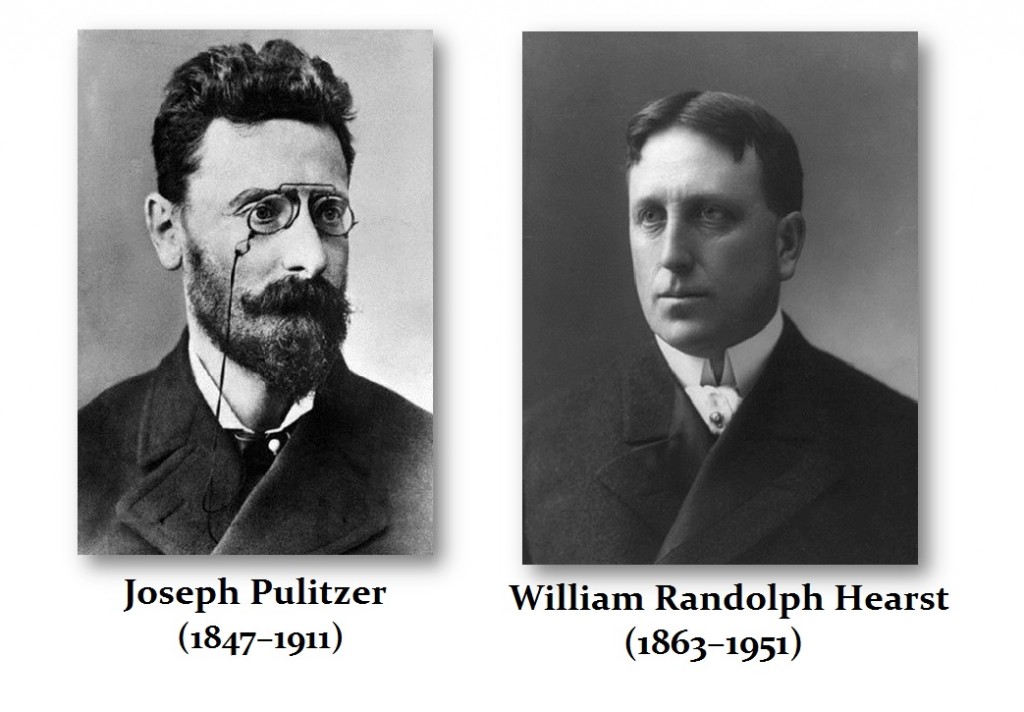 There is little doubt that Hillary is one step away from being implicated in the Panama Papers in the same manner as Putin. Why has the press not put Hillary in the headlines? I think we all know the answer to that; they have already crowned her president. The lack of integrity to treat Hillary the same as Putin illustrates the bias of the press. We should never forget that the Spanish American War was instigated by false media coverage simply to sell papers. Yes, the man they named the Pulitzer Prize after because he made so much money with fake news reports is honored among journalists. I suppose that would be like the liquor industry celebrating Al Capone. The failure to use the very same standard they applied to Putin with Hillary illustrates the lack of integrity once again that will go down in history – yellow journalism.

Hillary and Bill have multiple connections with people who have used the besieged law firm Mossack Fonseca to establish offshore entities. The Clinton’s buddies involved in the Panama Papers scandal include Gabrielle Fialkoff, the finance director for Hillary’s first campaign to run the U.S. Senate. This is the same situation as Putin’s “aid,” but Fialkoff was saved from such headlines. Then there is Frank Giustra, a Canadian mining guy who travels the world with Bill. Let us not forget the Chagoury family who pledged $1 billion in projects to the Clinton Global Initiative. Remember the Chinese billionaire Ng Lap Seng who was at the center of a Democratic fund-raising scandal when Bill Clinton was president? Of course, there was the late billionaire investor Marc Rich, an international fugitive for tax evasion, who Bill Clinton gave a presidential pardon.

The Clintons themselves do not appear to be in Mossack Fonseca’s database or at least the journalists are protecting them for now. Their daughter, Chelsea, and her hedge fund manager husband Marc Mezvinsky have not been sited either. Clearly, the way the journalists spun this story against Putin for having an aid with such connections leaves us guessing about the integrity of the press who has avoided the same connection with Hillary. Of course, the Telegraph reported Putin’s comments on Hillary: “It’s better not to argue with women.” She is widely hailed by the press because they want a woman president just as they wanted a black president with Obama. It is always about what they want. It seems yellow journalism is alive and well.