Hillary Doesn’t Get It 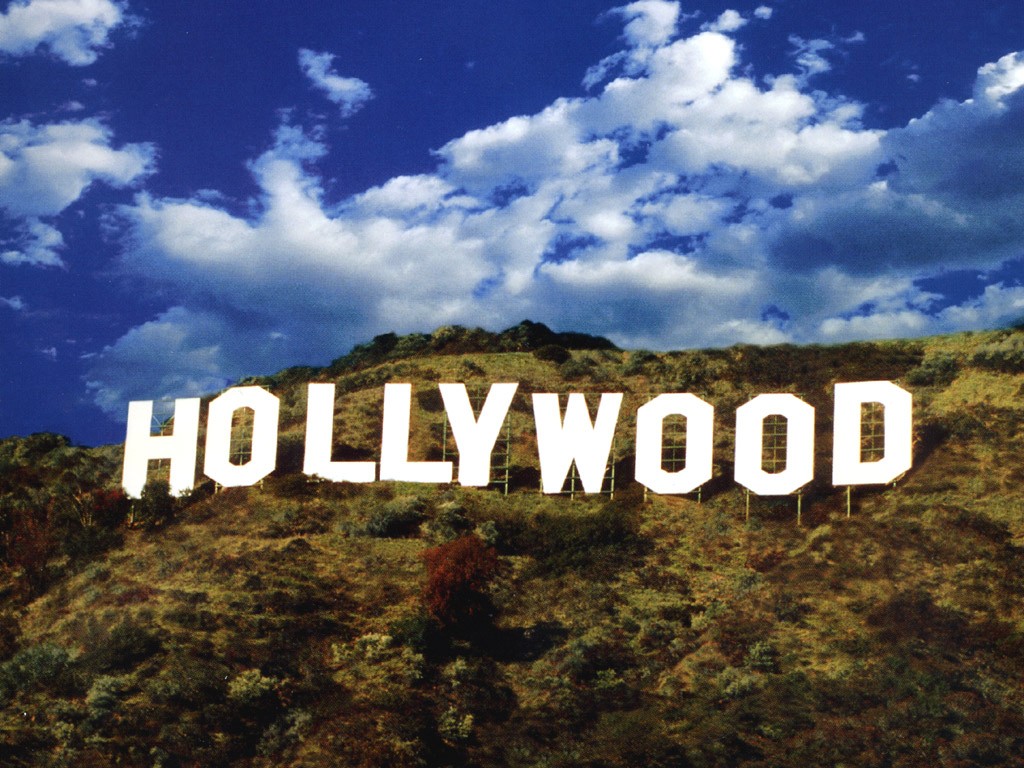 There is no question that Hillary is playing the “woman card.” Hillary Clinton will join the all-female cast of “Ghostbusters,” playing that women card to the hilt. Hollywood is the Mecca for liberal females and Democrats who worship a dogma before the big white “Hollywood” sign. They are just as terrible as the mainstream media in using their position to try to indoctrinate people without any practical understanding of the economics or the pervasive corruption Hillary represents. In Hollywood, people are disconnected from reality and living a dream, so it is no wonder why Hillary herself lives in a fantasy world. They live in Hollywood land and their unions are notoriously greedy and operate in a real, organized crime fashion.

Hillary and her supporters are still numb and will be “feeling the Bern” after the California primary on June 7. Bernie may not win California, but he will gather enough delegates to help push his agenda against the very corruption Hillary bathes in. The Hollywood crowd ignores that she left the White House broke, but has become a major millionaire who sells influence, such as ensuring Haiti gives her brother a gold mining contract to get aid from U.S. State Department. Trump is starting to lead, NOT because he is fantastic, but because politics as usual is so damn corrupt. The Democrats wanted to play the “woman card.” They are fighting the trend exactly as the career Republicans did. We are at a generational shift.

The biggest concern from the Hollywood crowd is not that Sanders could win California. What will they do if that were to happen? Bernie is getting the youth; Hillary is not. She is politics as usual and the best thing the Democrats can pray for, as they kneel before the big white Hollywood sign in Los Angeles, is that Hillary is indicted and Joe Biden comes to the rescue. That is their only shot at this point.