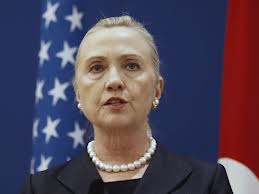 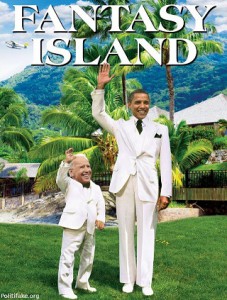 Behind the curtain, more and more Democrats are urging Joe Biden to run for president, since the Inspector General suggests that Hillary be criminally investigated for deleting emails and taking hundreds of millions of dollars for her pretend charity from foreign governments while acting as Secretary of State. Our computer model warns that the Democrats will lose 2016. However, we also saw the potential for a split in the Republicans forming a Third party.

Trump is doing amazingly well because he is effectively anti-politician and that is the rise of the discontent we have seen for 2016. If he stays within the Republican camp, the machine will try to rig the game against him. This is Rand Paul’s fatal mistake. He is trying to stay within the fold. You will never achieve political reform from within. It has never occurred. Even Teddy Roosevelt split for his Progressive Party, embracing Marxist socialism all because he failed to understand how the economy was evolving. 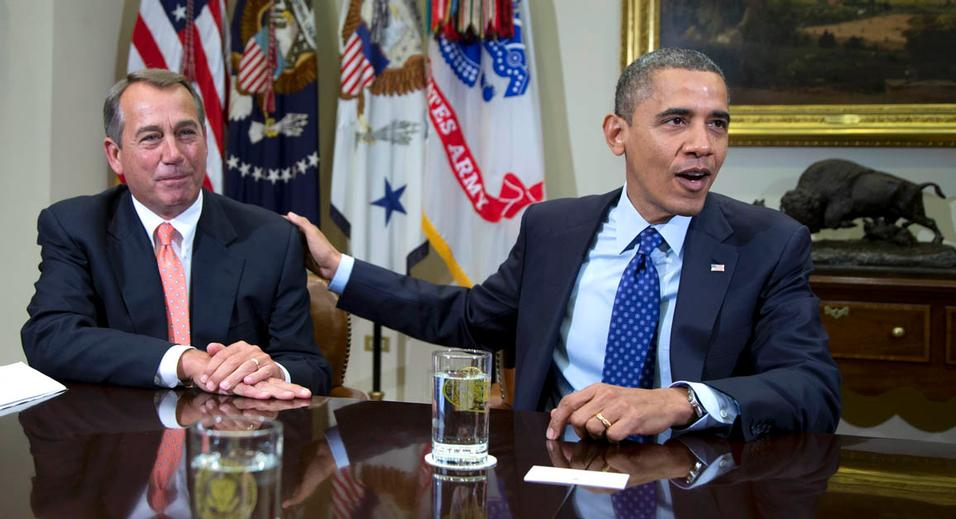 While the news claims that 50% of the Republican Party is against Trump, that represents only the diehard professionals for they want to keep things as they are. If Trump actually stayed within the Republican Party, and becomes their candidate, he would win. The trouble is getting to that position of candidacy because Boehner will do whatever it takes to ensure that Trump does not get that position. Boehner is clearly the worse enemy of the Republican Party itself. Boehner has sided with Obama against his own party to keep Washington as Washington – the country club for the rulers of the world.

« Why the Politicians are Laughing – Hillary’s Unapologetic Corruption
Would Bill Be a Sexy First Lady? »