Hillary – Anyone Else Would Be Prosecuted 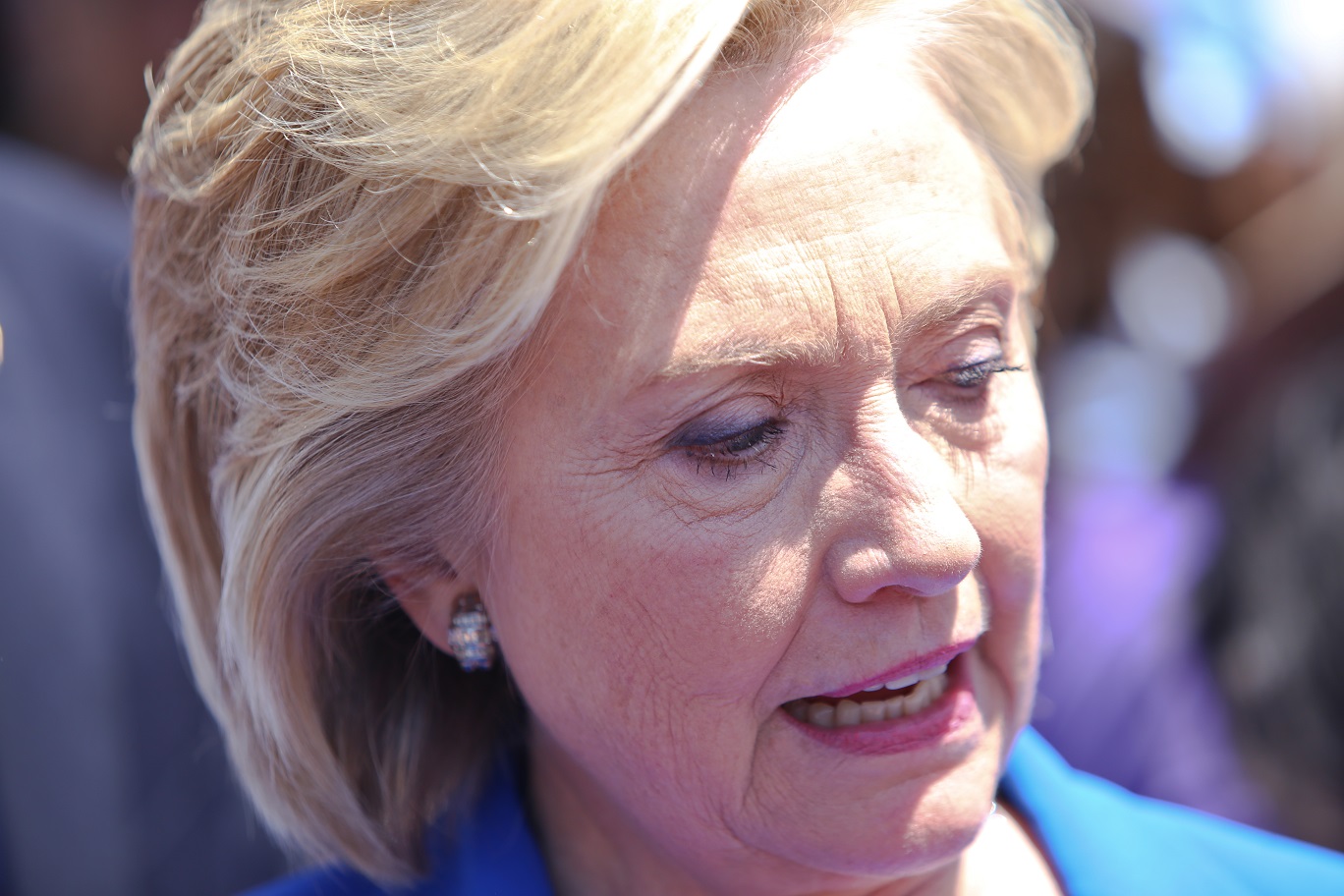 On Wednesday, NBC News host Chuck Todd said, “This is no longer — she can’t just say this is a partisan witch hunt by the House Republicans. The FBI is now investigating, regarding the classified info situation. And, look, the best explanation still questions her initial judgment of why did she do this in the first place. And really, [it seems] the only motivation [was] to avoid Freedom of Information Act requests. It feels as if that is the only reasons that she did this.”

When Bryan Pagliano, who set up Hillary’s server in her New York home, was called to testify in front of a house panel investigating the assassination of the American ambassador in Benghazi, Libya, he took the Fifth Amendment. When a low-level IT guy is advised by his lawyers to take the Fifth Amendment and remain silent, it shows that there is definitely a major risk that what Hillary has done is indeed criminal. If any e-mails show her bargaining for donations to her foundation using the position of Secretary of State—sorry, that is treason. Why did so many foreign governments donate to the Clinton Foundation? Come on!

If they find just one e-mail bribing Haiti to give her brother a gold mining contract in exchange for her approval of billions, well that would be enough to send her to prison for 25 years and be remembered alongside Benedict Arnold. The same would be true for ANY donation to the Clinton Foundation.

« Bye Bye Hillary? Or a Fight to the Bitter End?
Economists say Trump is wrong »