Hatred of the Left Continues to Set Stage for Revolution 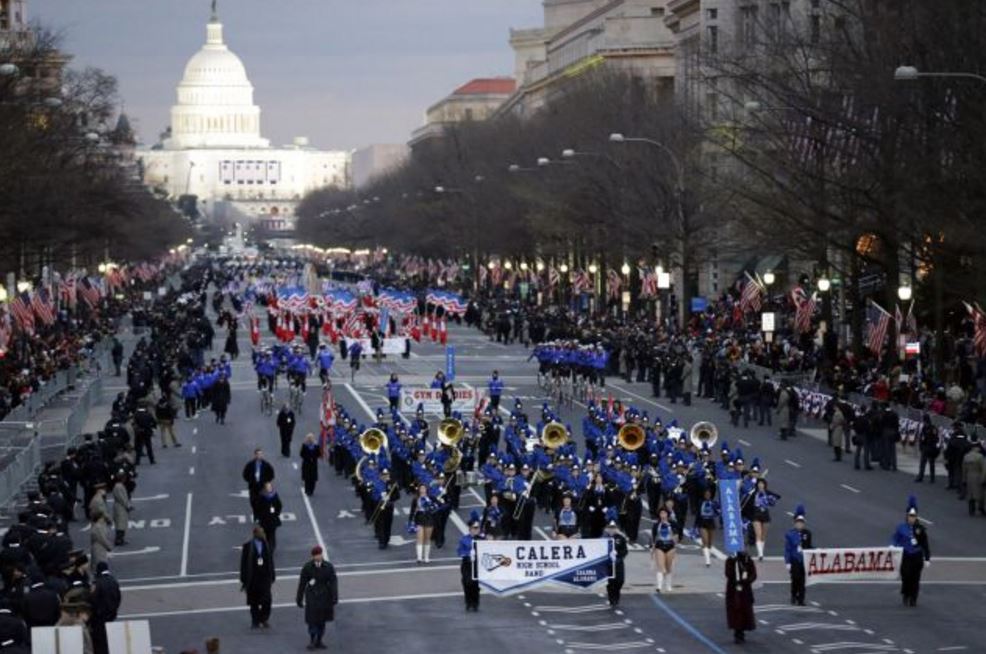 The hypocrisy of the left continues to brew and set the stage for the break-up of the United States. The left is always the most dangerous throughout history and the most intolerant of all groups. They simply do not allow for disagreement.


Trump said if Hillary won he would “absolutely support her” which makes it very hard for Hillary to join these protests, yet she does not speak out against them. The schools are some of the worst sectors fueling the discontent and fermenting a future destruction of the United States. There is no unity. After every previous election, people accepted the result and moved on. This time, the left will not let it go. 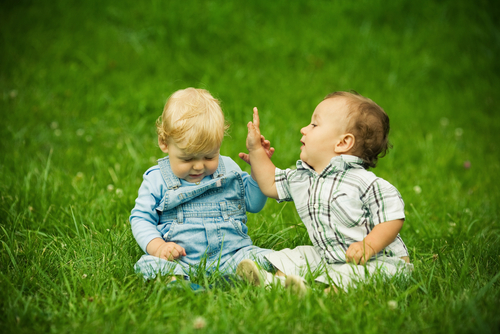 Schools are continuing to ferment revolution as exemplified by the Calera High School in Washington that has refused to to allow its Marching Band to perform during the Presidential Inaugural Parade in Washington, DC. For the first time in 20 years, no Washington, D.C., public school marching band will perform at the inaugural parade. This is illustrating how even public schools continue to protest about losing the election. This is like two year-olds who do not get their way and decide to break the toy rather than share it. All the teachers supporting such protests should be immediately fired for interjecting politics into education for personal gain.