Guess Who Wants to Run As a Third-Party Candidate? 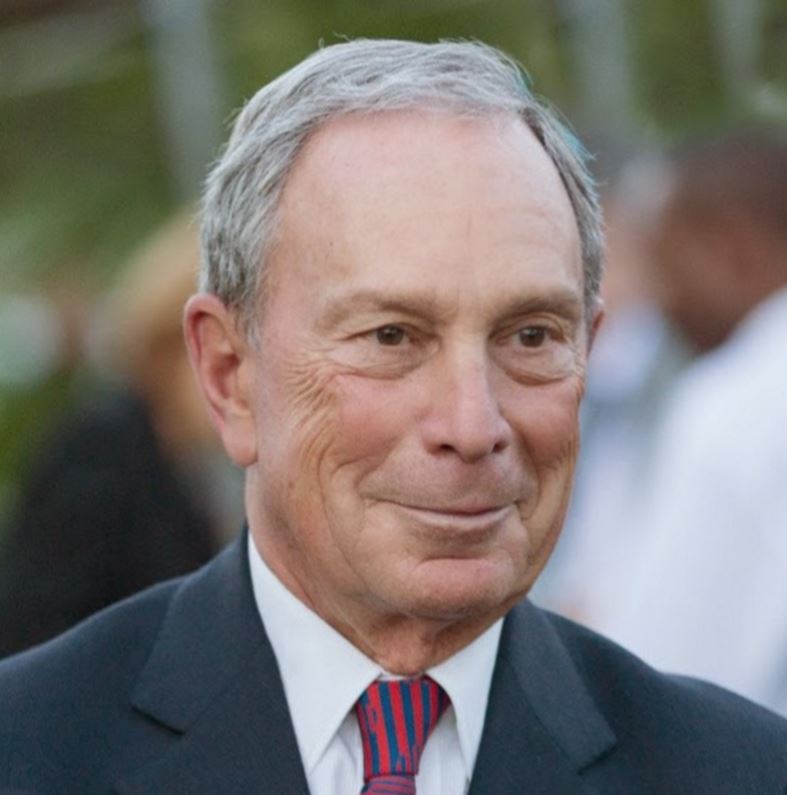 If things were not crazy enough, now we have ex-Salomon Brothers Michael Bloomberg saying he will run as a third-party candidate. Already, Kathy Kiely, the Washington news director at Bloomberg Politics, said she resigned from her post after growing uncomfortable with the way her outlet responded to news that Bloomberg is considering an independent White House bid. So we have Fox News hell bent on keeping career politicians in place, but they would then be a rival of Bloomberg News. So are we going to see the big mainstream media battling it out for their own candidates?

Well, I think the computer did a pretty good job forecasting a crazy presidential election for 2016 30+ years ago. Economics is just the key to EVERYTHING.

« Trump & Taxation
Fox News vs Trump: In a Court of Law, Kelly Would Be Disqualified If She Were a Judge »