Fox News vs Trump: In a Court of Law, Kelly Would Be Disqualified If She Were a Judge 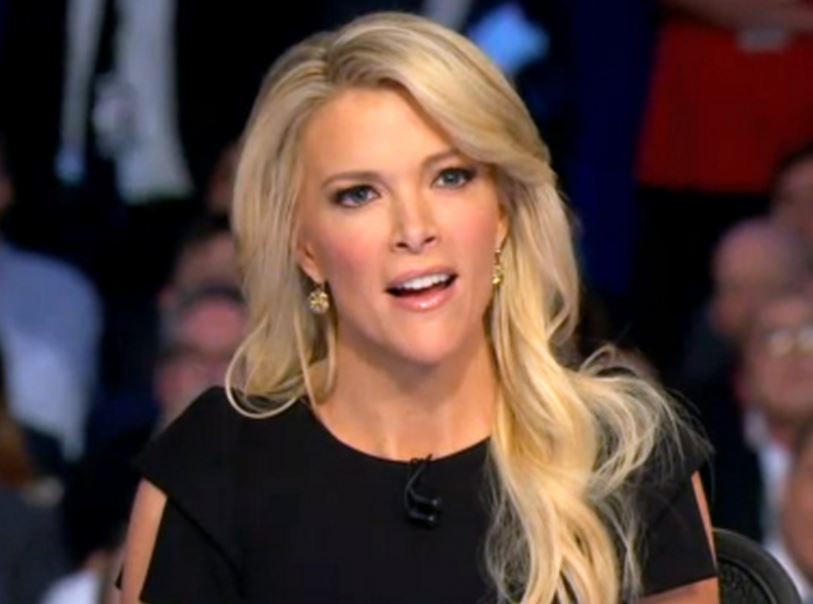 Megyn Kelly’s inappropriate statements to Trump when she was supposed to be an impartial moderator demonstrated that she should, by no means, ever moderate another debate. On this score, Trump is absolutely correct. Yet, it has gotten far worse. Fox News has revealed that it is really biased and should be disqualified from running any debate. Fox News tweeted this entirely unprofessional statement:

We learned from a secret back channel that the Ayatollah and Putin both intend to treat Donald Trump unfairly when they meet with him if he becomes president — a nefarious source tells us that Trump has his own secret plan to replace the Cabinet with his Twitter followers to see if he should even go to those meetings.

As a matter of law, if a judge becomes an active participant in the case, he is DISQUALIFIED. I do not care how many journalists at Fox News come out to defend Kelly. They are only revealing their own inappropriate judgments as they seek to dictate their terms to the entire nation. Their Tweet demonstrates they have bias. Sorry, FOX NEWS is dead wrong here. Below is the law governing this topic.

Whenever a party to any proceeding in a district court makes and files a timely and sufficient affidavit that the judge before whom the matter is pending has a personal bias or prejudice either against him or in favor of any adverse party, such judge shall proceed no further therein, but another judge shall be assigned to hear such proceeding.

The affidavit shall state the facts and the reasons for the belief that bias or prejudice exists, and shall be filed not less than ten days before the beginning of the term at which the proceeding is to be heard, or good cause shall be shown for failure to file it within such time. A party may file only one such affidavit in any case. It shall be accompanied by a certificate of counsel of record stating that it is made in good faith.

This is the law and a clear definition of bias. Fox News is incompetent and their refusal to dismiss Kelly from the debate is entirely illegal in a court of law. Trump has stated his case. Kelly’s performance last time demonstrates that she is biased and not qualified to preside at any such debate. FOX NEWS is absolutely off base here and has demonstrated that it is participating in this issue which disqualifies them from even holding debates. Journalists claiming Trump will not dictate who should sit at that debate is no different than a corrupt court refusing to disqualify a biased judge. Those who have bashed Trump on this issue have shown that they have lost their journalistic unbiased qualification. This is now about manipulating the public to their personal view; not about reporting the facts or the truth to the public.

“I refuse to call Megyn Kelly a bimbo, because that would not be politically correct,” he wrote on Twitter. “Instead I will only call her a lightweight reporter!”

In a later interview on Fox News’ “The O’Reilly Factor,” he told host Bill O’Reilly that she was “highly overrated.”

“I have zero respect for Megyn Kelly. I don’t think she’s very good at what she does,” Trump said.

« Guess Who Wants to Run As a Third-Party Candidate?
Cruz takes Iowa; Hillary in Dead Heat »