The Establishment Hates Trump and Are Desperate to Stop Him 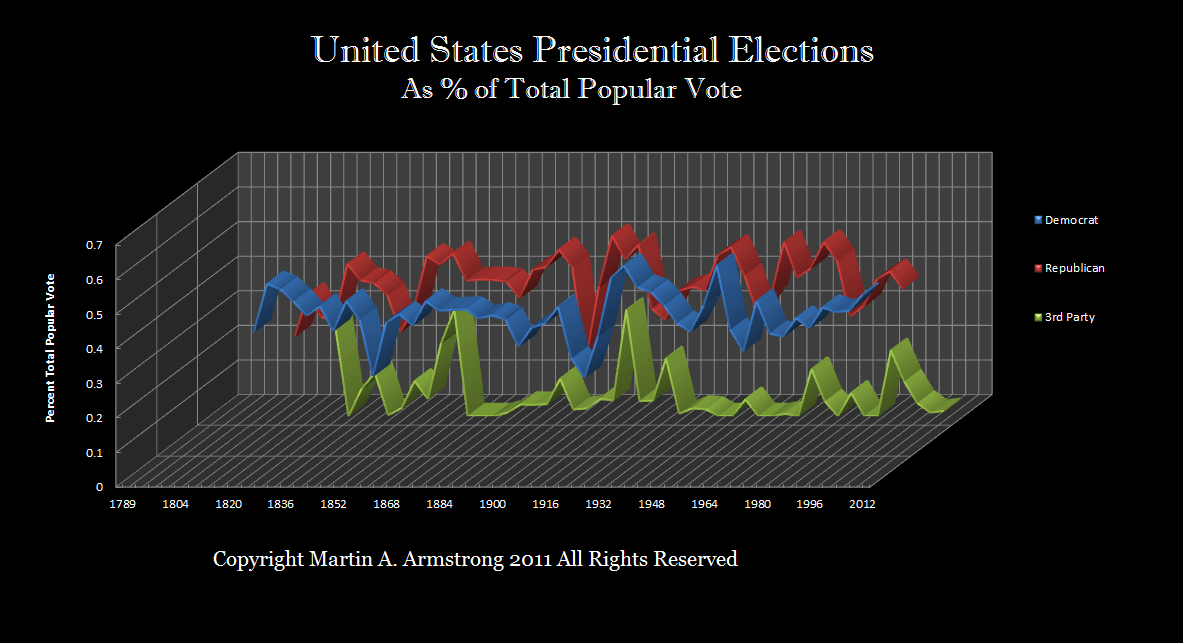 The Republicans had a little focus group where they watched taped instances of Trump’s apparent misogyny, political flip-flops, and awe-inspiring braggadocio. They watched the Donald say Rosie O’Donnell has a “fat, ugly face”. They saw that Trump once supported a single-payer health system, and heard him say, “I will be the greatest president God ever created.” The focus group, which included 23 Caucasians, 3 African Americans, and 3 Hispanics, consisted of a plurality of college educated financially comfortably Donald devotees who were undeterred.

At the end of the session, the vast majority said they liked Trump more than when they walked in. The people conducting this experiment were stunned. The Republican leadership is clueless because they are part of the group the people hate so much.

Let’s be honest. If Hillary or Bush are elected, does anyone really think anything will change? Obama’s promises to change everything followed by endorsing whatever the bureaucracy wanted to maintain shows that getting real change is hopeless. I have personally been talking to a lot of people on the street to gauge their response. Trump is bringing in so many new people who have never voted, this is unfolding precisely as our computer has been forecasting for decades. The 2016 election will be (1) a huge backlash against the politics as usual crowd, and (2) we should see a rise in voter turnout. This is very interesting.

Honestly, at least a vote for Trump might be the only way to put the breaks on this move toward electronic money and higher taxes that will destroy the world. Party politicians will always sell the people out to save the establishment.