It appears that the first official retaliation against Julian Assange and Wikileaks has taken place probably by the Democrats since the organization started disseminating the hacked Podesta emails. WikiLeaks announced it has “activated contingency” plans after Assange’s internet link was intentionally cut off by a “state party”. It looks like the Obama Administration is getting really desperate to ensure Hillary become president. 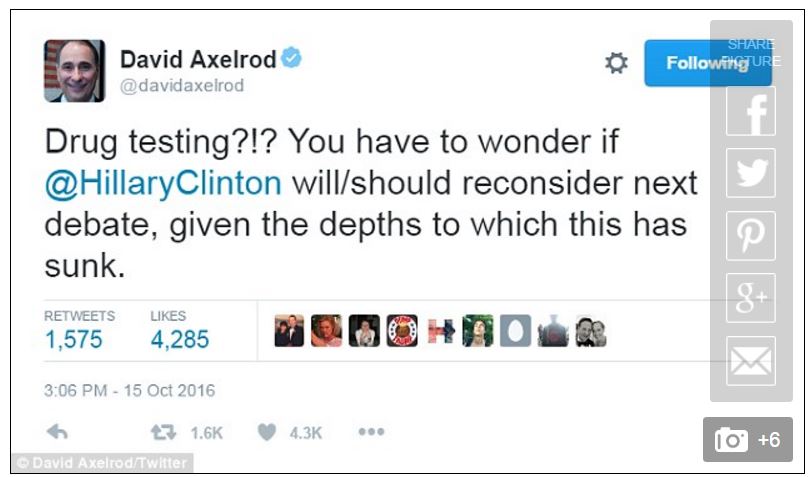