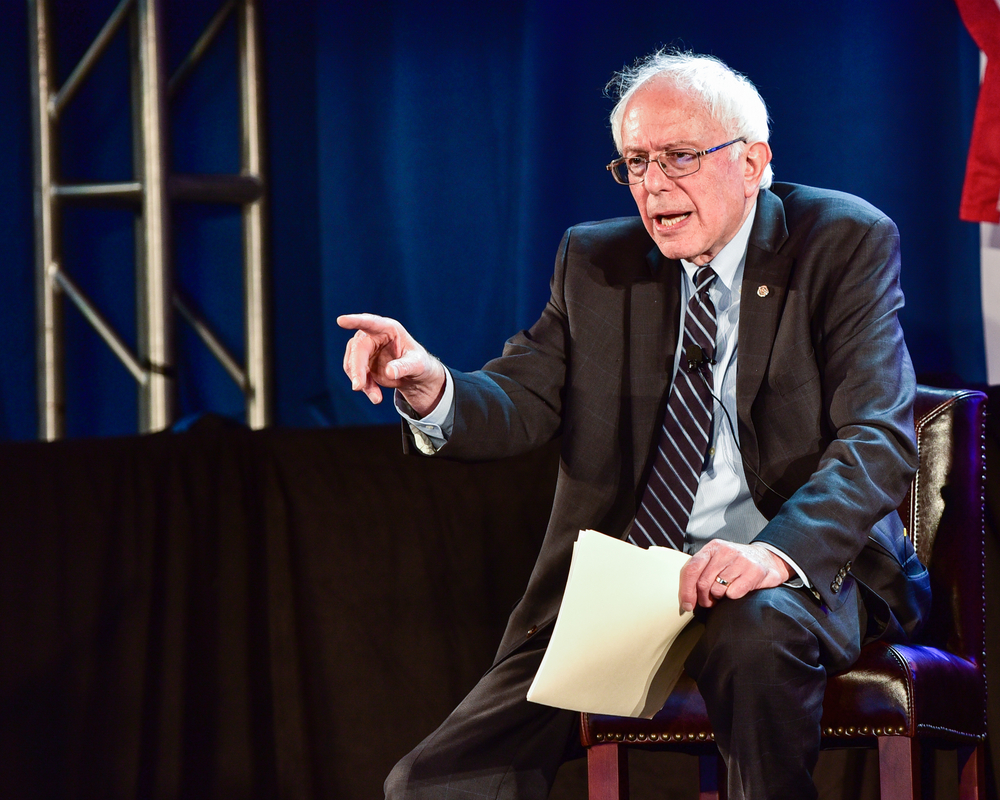 The Democrats are just as dirty as the Republicans. Both parties try their utmost to defeat democratic processes at every stage of the game. Sanders has been cut off from accessing the Democrat’s voter database. Hillary is claiming that her proprietary data was hacked by Sanders. She would NEVER admit that her own private server was hacked when she used the Secretary of State position to shake down countries for her highly questionable Clinton charity that her daughter runs.

« Hillary for Prison 2016
Trump Highlights the Hypocrisy of HIllary »