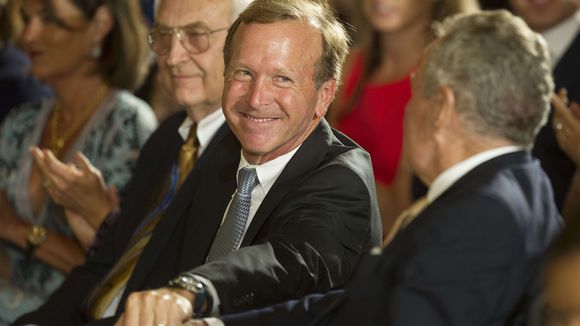 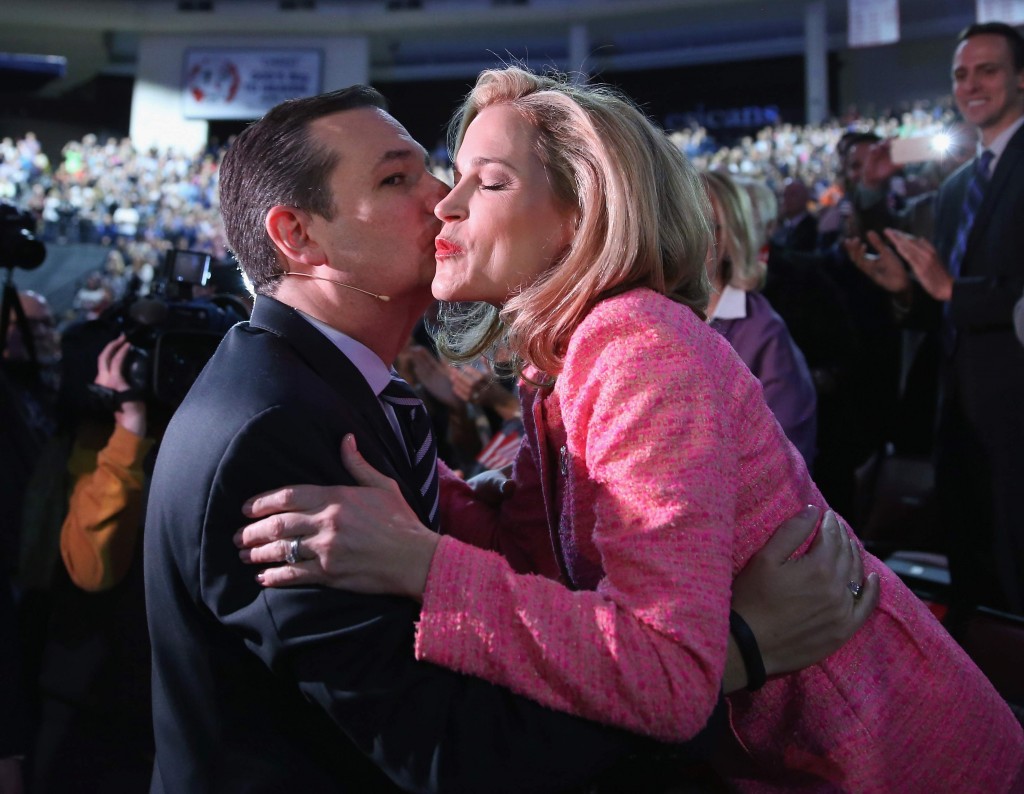 The Bush clan is now backing Cruz. Cruz’s wife, Heidi, is a managing director at Goldman Sachs. Astonishingly, Cruz forgot to disclose that Goldman Sachs gave him a loan to campaign. That would be plausible if hundreds of people did that. But how could you “forget” that your wife’s employer gave you the money? The bullshit just gets deeper and deeper. It looks like we will need a backhoe instead of a shovel.

As for Hillary, well, she is in bed with Wall Street so much that it is a joke. Her chief economic adviser is Alan Blinder who is opposed to bringing back the Glass-Steagall Act and supports the bankers. He has come out and stated that we will not see the Glass-Steagall Act restored. So it does not matter if it is Cruz or Hillary, for there will be ZERO financial reform in New York and your taxes will soar to pay for all their shit and cronies.

We are really heading into a war of the people vs. establishment. Perhaps our computer will be right that by 2018, we could witness a wholesale displacement of career politicians. Then again, it may be like Portugal. They simply refused to allow elected members who wanted to exit the euro take office. Roman Emperors never used the title “king” because the original revolution overthrew their Tarquin king. The Imperial Era maintained the pretense of an elected consul, but they were, in effect, a monarchy without the title. Yet, we have unelected people controlling the reins of power, and unfortunately, we always end up screwed no matter what title they claim. So welcome the elite establishment. They will not leave the party because they are too drunk on power and cannot find the door.

« The Elite & Their Undemocratic Superdelegates/Electoral College
The Threat of Change »