Are They Planning to call The Election a Fraud if Trump Wins? 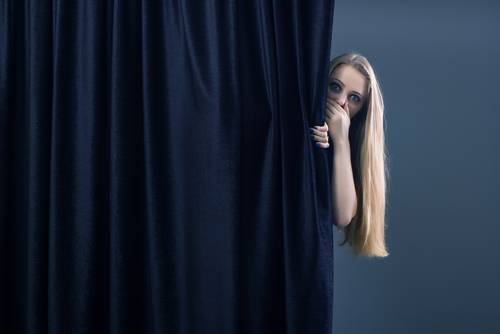 There is a very interesting rumor from behind the curtain. What they are concerned about is that Trump has raised more from small donors under $200 than any previous Republican in history. Even John McCain in 2008 and Mitt Romney in 2012 collected less than $64 million. They are concerned that more small people are donating to Trump and that means it is the small people who vote, whereas hedge fund managers and bankers can give her millions, but one vote.

They are starting to set the stage for calling the entire election a FRAUD and pinning the blame on Putin. That’s right. They are saying already in preparation that Russia is hacking into the voting systems to make sure Trump wins. There have been rumors for years that Obama would declare Martial Law and suspend the election process. Interestingly enough, mow it is not the lunatic fringe who are starting to say that would be appropriate if Obama can claim the election was a FRAUD. Even Ben Carson, a black neurosurgeon and a former 2016 Republican presidential candidate, has publicly stated that Obama may declare Martial Law concerning the elections. This is probably a stretch, but the core of the issue is not to prevent an election, only to prevent someone from taking office claiming FRAUD should they win. I doubt Obama could pull this off peacefully. These people not only believe their own bullshit, they often drown in it.

The most troublesome part of this rumor from behind the curtain is that should the President declare Martial Law claiming the election is a FRAUD being hacked by Russia, this would then allow Obama to bypass the two-term max and remain as president until it is considered “safe.” It is common knowledge Obama does not like the Clintons. It is not likely that Obama would halt the entire 2016 election as many speculate. However, he could halt the swearing-in claiming it’s a sham orchestrated by Putin. You already have 99% of the press endorsing Hillary so they will put that story on the headlines and support such a move.

This is not a battle between two great candidates. This is a battle between the corruption on Capitol Hill and it happens to be Trump on the other side. The same result would unfold with anyone who was an outsider even if Trump was not making stupid comments here and there. So once again; It ain’t over til the fat lady sings.