I heard from behind the curtain that a coup is developing inside the intelligence and law enforcement divisions to stop the Clinton Machine. I cannot vouch for the video going around as to its veracity. What I can say is that my own sources, who are separate and not involved in this video, have been warning me that this is culminating into a serious issue that will not fade away after the election. 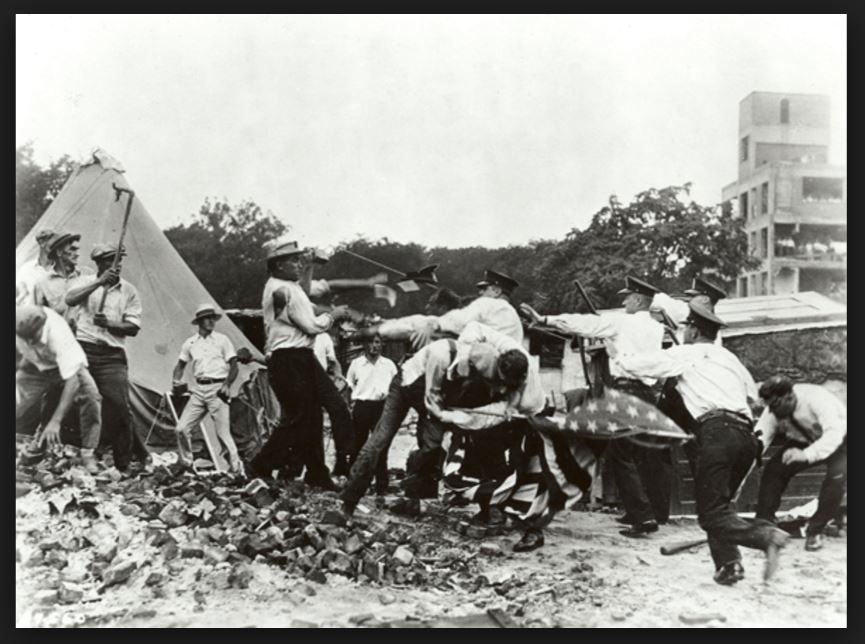 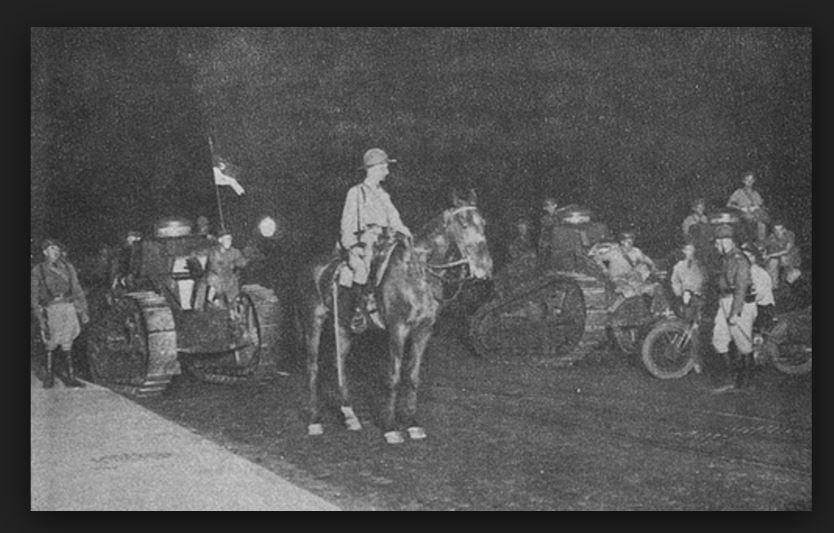 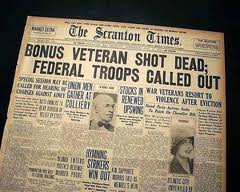 There is no question that many people are preparing in some way to become more demanding that their country be returned to them. They are forming a militia in Georgia. Our model shows an uptick in civil unrest going into 2018. There is also no doubt that the government has been preparing the military to effectively shoot down citizens, and ironically, that is precisely what they did in 1932 against communists pretending to be veterans.

The government sent in police and then the military-led by General McArthur. Tanks rolled down the streets who were camping there. This was one major factor that turned the public against Herbert Hoover prior to the election despite the fact that the truth came out later.

So make no mistake about it: they will use the police and military against our own people. The question becomes who will the troops follow? Russia made Yeltsin famous because he stood on top of a tank and pleaded with the military not to fire on its own people. They backed down and the government fell.