Will the Eternal City End on Pi? 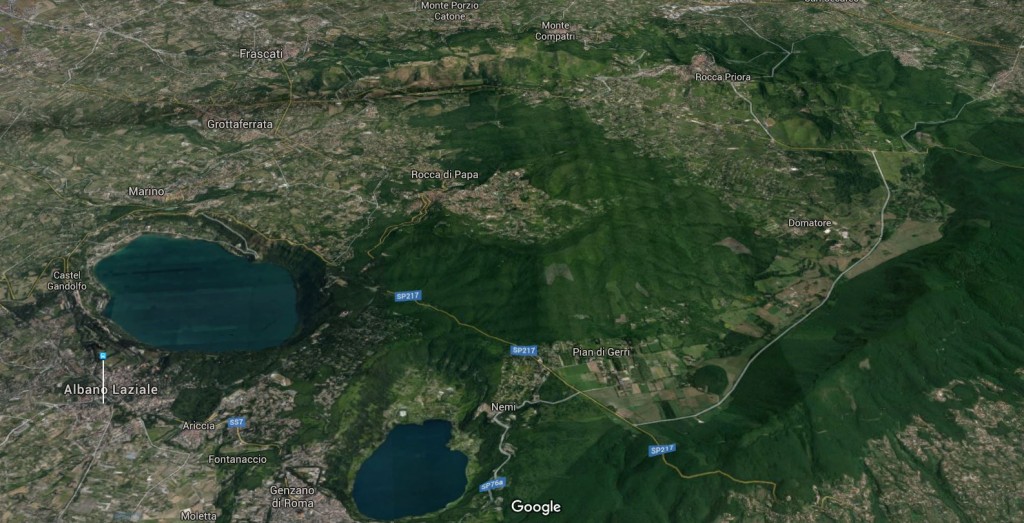 A volcano is coming to life just outside of Rome where the Pope’s summer villa sits. Castel Gandolfo is a town located 15 miles (24 kilometres) southeast of Rome in the Lazio region of Italy. An analysis of rocks from the region revealed a history of past volcanic eruptions whereby the volcano Colli Albani enters an eruptive phase every 31,000 years or so. The volcano seems to become active on a cycle of pi. The incident at Paricutin in Mexico was the first time scientists were able to observe a volcano from birth through extinction.

On February 20, 1943, Dionisio Pulido was working with his wife in his cornfield just outside the Tarascan Indian village of Paricutin, Mexico. At about 4 PM, Pulido left his wife and moved to a different field so that he could set fire to a new pile of shrubs. When he arrived, he noticed something strange. There was a small hill in the field with a large crack that was over six feet wide and 150 feet in length.

Initially, Pulido wasn’t very concerned since the depth only appeared to be around one foot. As he was lighting the pile of branches, a tremendous sound of thunder rumbled across the field and the ground began to shake. Pulido turned to look back towards the crack and saw that the ground there had swelled up over six feet in height. A fine gray ash was pouring out of the hole. “Immediately more smoke began to rise with a hiss or whistle, loud and continuous; and there was a smell of sulfur,” Pulido later told witnesses. 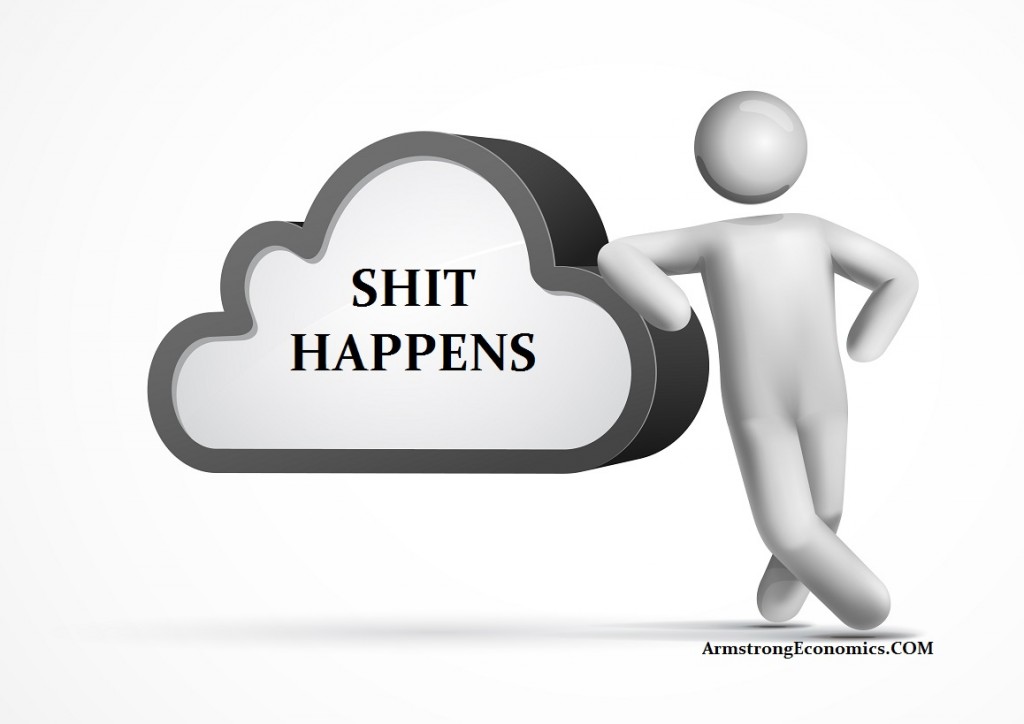 From a small crack in his cornfield, a volcano emerged. Scientists sketched and mapped the volcano, and took samples as well as thousands of photographs. By 1952, the volcano had reach more than 1200 feet high (424 meters). There has always been this clash between those who want to believe in gradual change and those who see the world as active and conforming to the laws of physics. The volcano Paricutin was born and extinct all within about 8.6 years.

The Greek historian Timaeus, the first to write on the history of the Romans, stated that Rome was founded in the 38th year prior to the first Olympiad, or 814 BC. If this date is correct, then the history of Rome so far is about 2830 years old. Hence, Rome might have 315 years left before it reaches its pi birthday in 2331. Nevertheless, it is hard to calculate that one since we have little evidence of its actual birth. What Paricutin has taught us is rather interesting — SHIT HAPPENS faster than we ever expect.

« The End of Global Warming — the New Ice Age — Bundle Up!
NOAA Engaged in Outright Fraud »