Will Global Warming Sink the Netherlands? 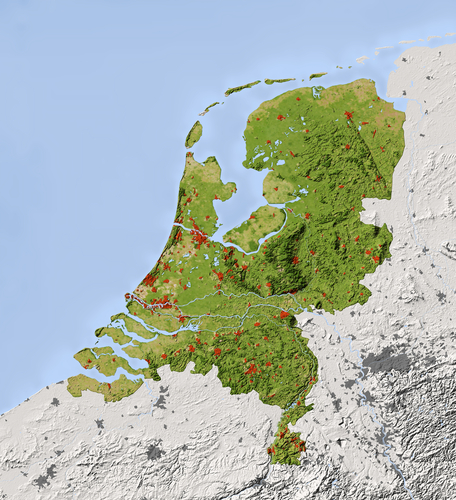 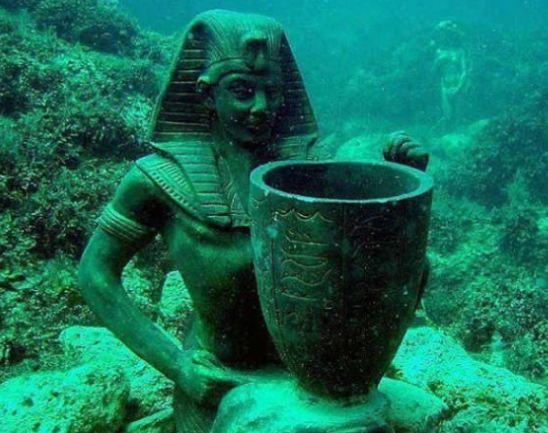 A friend of mine was taking a class in geography in university for the credits. The professor was all about brainwashing the class about Global Warming. The pitch was that with reducing air pollution from cars, it would be possible to save the Netherlands otherwise the seas will rise and the country will vanish from the face of the earth. 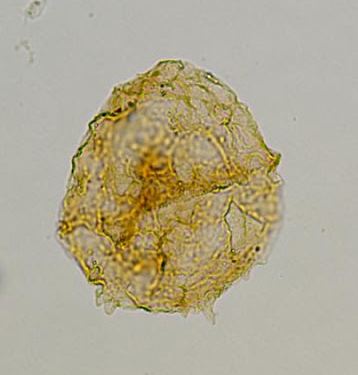 I find it really incredible how these people promote that everything on the planet is somehow our fault. Most of the ancient city of Alexandria, Egypt, from the time of Cleopatra is under water. Sure, that must have been caused by too many chariots in rush hour and the farting of horses like cows that the EU regulates.

Then there is the discovery of ancient sea fossils in the middle of Australia which shows that obviously, Australia was once under water. Dinosaur-age fossilized remains of extremely tiny organisms that are found in the sea have been discovered in the center of the arid Australian desert. This confirms that this area was, at least for a short time, under by sea water some 40 million years before Australia’s large inland sea existed.

I grew up in New Jersey. One of the few memories I have as a child was going down to the clay pits with the boys in search of dinosaurs since they had found one in the area. Sort of a pre-Indiana Jones excursion. But they also found ancient sea creatures in the area. During the Precambrian period, New Jersey was covered by a shallow sea that was home to stromatolite forming bacteria. During the early part of the Paleozoic, New Jersey was still under water. Fossils of various sea creatures were discovered in New Jersey. The state was home to creatures like brachiopods and trilobites. By the Silurian period, the northern part of the state was home to a river system. Sea levels rose and fell throughout the remainder of the state’s Paleozoic rock record long before people existed. There are no local rocks of Carboniferous or Permian age and then during the Triassic, the state became a terrestrial ecoregion. Then there were local lakes which became the home to various crustaceans. On land, dinosaurs left behind footprints and continued to do so into the Jurassic period. Much of the state was covered by sand which became known as the Pinelands.

The rise and fall of land have been going on for millions of years. It is part of the ecosystem itself and we are a bunch of narcissists to think that we are somehow even capable of changing the climate. We are no more than a flea on the back of a dog that can be shaken off when we become too annoying. When my friend texted me what the professor said that if we stopped driving our cars we could save the Netherlands, I texted back the ancient source I had read back in school.

There was a Greek geographer and explorer by the name of Pytheas of Massalia, but no copies of this work have survived. Nonetheless, we have others who have quoted Pytheas who recorded an account of the Low Countries, or what we call the Netherlands.  Pytheas passed the Low Countries on his way to Heligoland around c. 325 BC.  He wrote that “more people died in the struggle against water than in the struggle against men”. This is our earliest account of the region. Then we have the Roman author Pliny from the 1st century AD who wrote:

There, twice in every twenty-four hours, the ocean’s vast tide sweeps in a flood over a large stretch of land and hides Nature’s everlasting controversy about whether this region belongs to the land or to the sea. There these wretched peoples occupy high ground, or manmade platforms constructed above the level of the highest tide they experience; they live in huts built on the site so chosen and are like sailors in ships when the waters cover the surrounding land, but when the tide has receded they are like shipwrecked victims. Around their huts they catch fish as they try to escape with the ebbing tide. It does not fall to their lot to keep herds and live on milk, like neighboring tribes, nor even to fight with wild animals, since all undergrowth has been pushed far back. 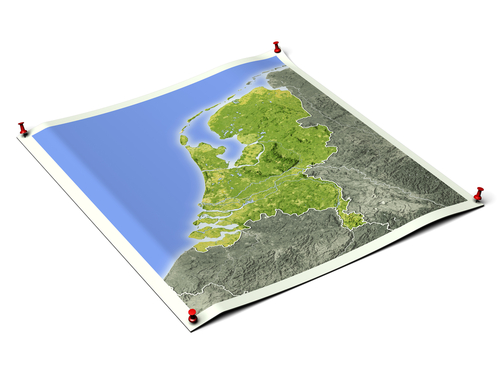 Going back about 2,000 years ago, much of the Netherlands was covered by extensive peat swamps. The coastal dunes formed a natural embankment which prevented the swamps from draining. The first inhabitants were attracted to the rich soil compared to the peat swamps and sandy soil. They appear to have begun to protect themselves against floods by constructing their homes on artificial hills they created of which Pliny wrote about. Archeological evidence suggests that there was a cycle to the region between 500BC and 700AD where there were periods of habitation and abandonment as the sea level rose and fell.

It was not until the 9th century when the sea level rose again which forced people to raise their artificial hills higher. These small hills began to be connected forming villages and they began to construct dikes when communities could act in unison. It was not until after 1000AD that the population began to grow dramatically. This created more labor but a demand for more land. This is when we see the construction of dikes become more widespread. By 1250 most dikes had been connected into a continuous sea defense.

The Edict of Expulsion was a royal decree issued by King Edward I (1272-1307) of England on July 18th, 1290, expelling all Jews from the Kingdom of England. Why? The Jews were the king’s personal property, and he was free to tax them at will whereas British citizens could not be taxed without their consent which was obtained from Parliament. Edward I borrowed extensively from the Jews and taxes them to the point that they were no longer a source of revenue. He then expelled them and they were not allowed to take their property so it was the final confiscation to fund his war with France. Meanwhile, it was Philip IV (1268-1314AD) of France who seized the Knights Templar, the Catholic Church moving it to Avignon installing a French Pope, and confiscating the assets of Italian bankers who were lending money to Edward I. This greed for taxation contributed to the first migration of the Jews to the Low Countries.

Sephardic Spanish Jews had once constituted one of the largest and most prosperous Jewish communities in the world and were regarded as the unquestioned leader of the Jewish world. During this period Sephardic Spanish Jews ended definitively with the anti-Jewish riots of 1391 about 100 years after the 1290 expulsion from England. Then about 100 years later, there was in Spain the Alhambra Decree of 1492 against the Jews. It seems that every time society could not repay the Jewish bankers,  the borrowers suddenly discovered they were OMG Jewish. Consequently, the majority of Jews in Spain around 200,000 converted to Catholicism after the Alhambra Decree. Those who refused were forced into exile and migrated to the Netherlands where they began insurance and trading of commodities, bonds, and stocks in Amsterdam.

So to me, to even listen to some university professor claim that we can save the Netherlands by reducing CO2, I just cannot believe we have such idiots who know nothing and ignore history entirely while professing to students what amounts to just propaganda. And they want tens of thousands of dollars annually per student to be brainwashed. Unbelievable! Tell a lie often enough, it become a fact and then truth.