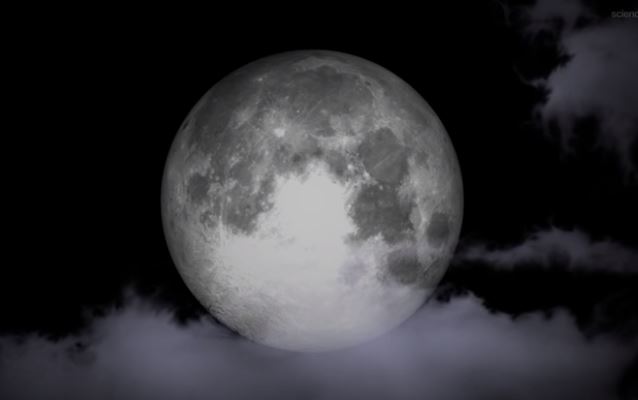 Our model does not factor in astronomy, astrology, nor religious prophecies. We did not select the date for the World Economic Conference to align with the biggest Supermoon for the 21st century on November 14th with the other two events being October 16 and December 14. This is when the moon becomes full on the same day as perigee. Nonetheless, if your cycles align with various other aspects, look at it as interesting. Keep in mind that astrology was most likely based upon studies conducted by the Babylonians who tracked everything that moved and then correlated it to events. The high priests could calculate when an eclipse would take place and even pretend they could command the heavens.

The influence of the moon has long been explored. After all, it causes the ocean to shift creating high and low tide. The legend of a WearWolf is based upon people who seem to be more easily influenced by the moon’s pull like the ocean than others. They would also over time call them “lunatics” since “moon” in Latin is “luna”.

« Global Warming Crowd Said All Ice Would be Gone by September 2016. Oops!
Sun’s Drop in Energy Output Stronger than Expected »