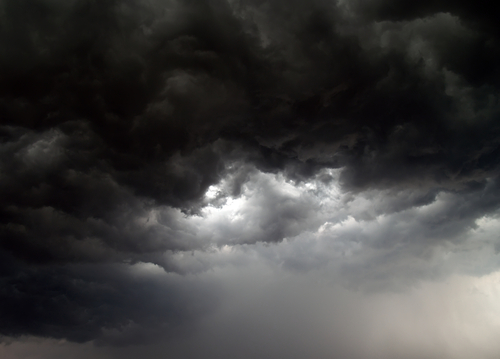 The German government is now advising its people to stockpile food for 10 days. This advice should be heeded throughout Europe and even in the United States. Here are the storage tips from the Red Cross. This is now time to begin to do this. Those who have the basement space, may also want to consider setting up your indoor farm. It’s not a bad idea. Besides the risk of civil unrest disrupting food supplies, we are headed into a serious downturn in temperature. During such sharp cold spells, food rises in price and declines in supply. Great famines coincide with war and plagues. But there are droughts and ice age type declines which also have reduced food supplies. Some famines have sparked great migrations such as the Irish potato famine 1845-1849. Sweden and Finland saw 15% of their population die in the 1866–1868 famine. The Ukrainian Famine of 1932–1933 caused by the Russians killed about 8 million for which the Ukrainians will never forget.