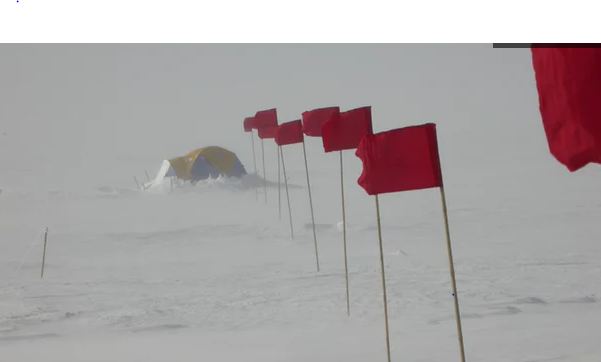 The coldest place on earth many believe is Washington DC who really could care less about the country or the people but they are fantastic at pretending such things matter. That certainly is one definition of cold, but the other is in Mother Nature. Scientists have determined that it is Antarctica where temperatures can get down to a -100 degrees Celsius. Now that’s pretty cold. Let’s just pray the poles don’t flip in the middle of the night so we do not win the lottery and get that distinction of waking up to be the coldest place on earth.