Anti-Global Warming Scientists Are Hoping to be Heard 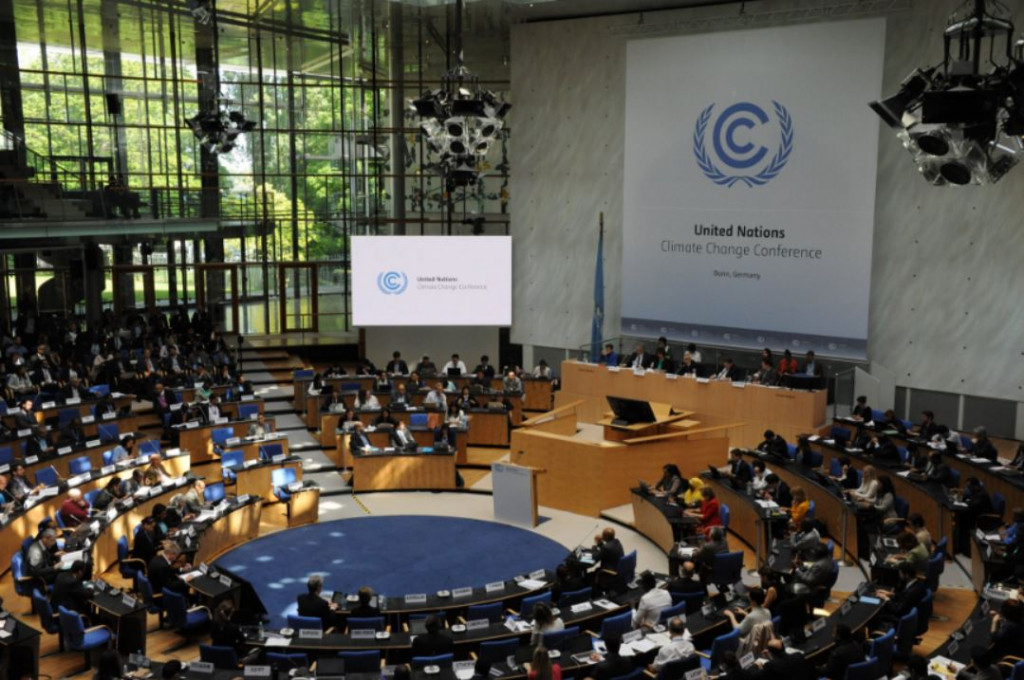 Researchers who see the whole climate change/global warming theory as bogus and by no means a planet-ending crisis are hopeful that the incoming Trump Administration will allow their views to be heard. The Obama administration wanted to make it a criminal act to disagree with them — typical leftist attitude. The United Nations Framework Convention on Climate Change (UNFCCC) also banned skeptics.

Meanwhile, scientists have shown in a pilot project in Iceland that the purported climate-sensitive carbon dioxide they use to scare everyone can actually be safely stored underground. The CO2, in fact, becomes stone within a short period of time.

Hopefully, the Trump Administration will open this issue to real science instead of propaganda for tax hikes.