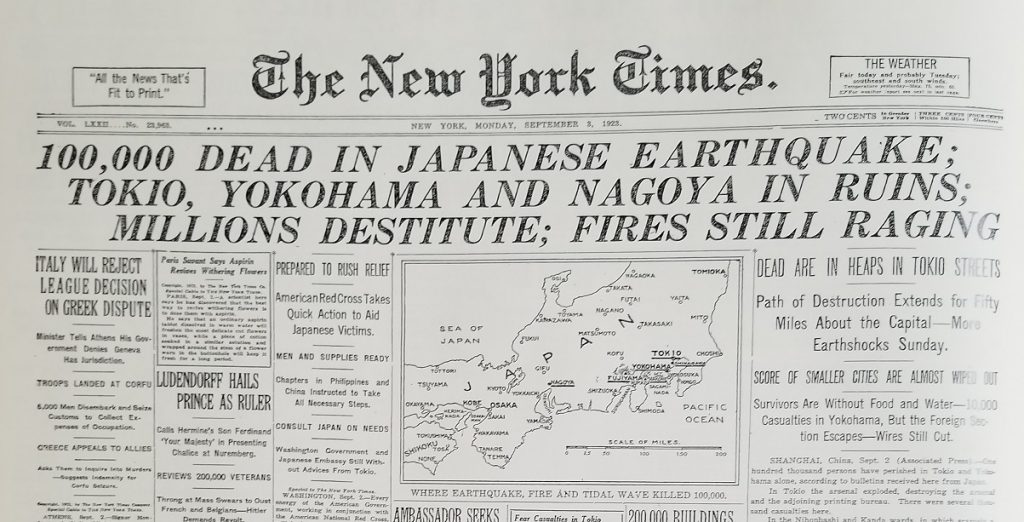 The devastation in the Florida Keys and in the Caribbean Islands has one thing in common. Those houses constructed in wood frames cannot withstand even a Category 3 storm no less a Category 5. To understand the disaster, we have to face the fact that construction standards are critical. Wood houses should be prohibited and all modern construction must be hurricane resistant. 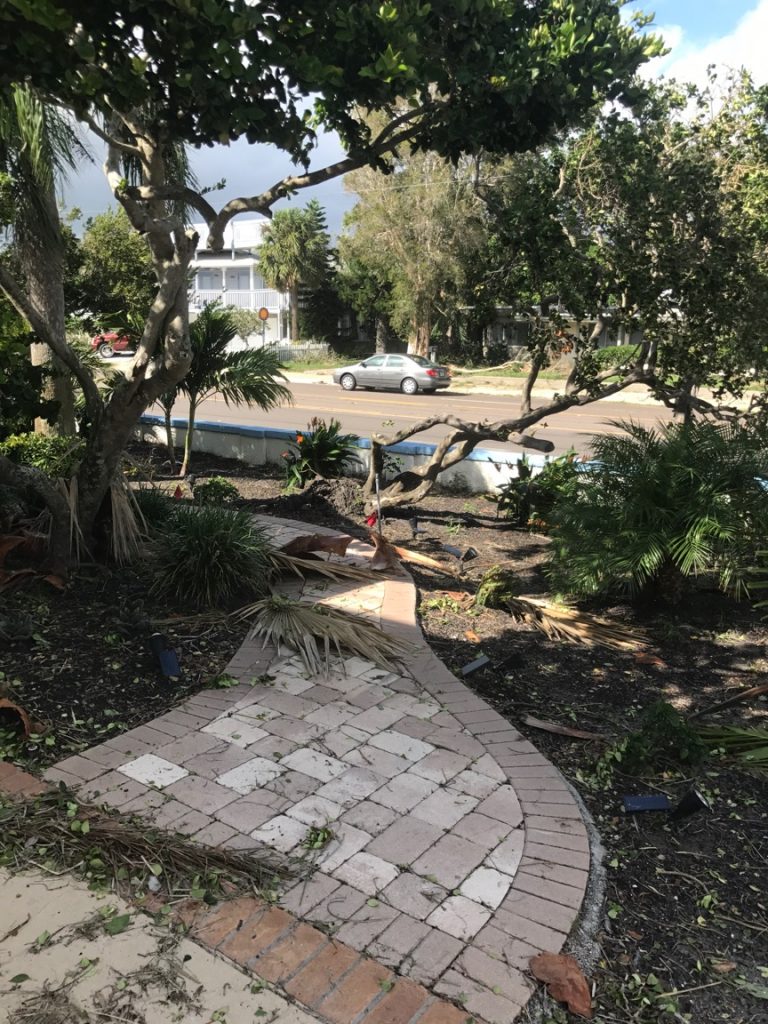 The hype over Irma spun by the various news stations was just so over the top and poses a serious threat to society. Personally, I had every family member and cousins I rarely spoke to, begging me to get out of Florida. Everyone said I would die. The models I ran to decide where to locate in Florida worked well. My home never even lost power and one small old tree fell over in the front yard. That was the extent of the damage and living on the beach did not reflect the danger the TV portrayed since my place was all constructed in concrete – not wood.

Comparing those structures in the Caribbean and Key West to the block and concrete buildings in Florida is comparing apples and oranges. Some have shown trailer parks in Key Largo destroyed and then in the same breath say the “rich” lived in houses with little damage because modern houses more recently constructed must be in block and concrete. Those in trailer parks are always more vulnerable and some of those mobile homes are extremely expensive. This is true in the mid-West in tornado ally as well.

Nevertheless, the real issue is that their forecasting models were all wrong on the direction. It appears that the European model (which includes more data & takes longer to run) was doing a better job, but it too missed the turn inland. Then there were the dire forecasts that we would see a giant “surge” of a wall of water 15 to 20 feet high they painted would be like a tsunami. That too never materialized. A tsunami is a wave of energy pushing through the water. The storm surge they pictured was water simply rushing back in pushed away by wind. This type of “surge” may cause some flooding, but it lacks the energy of a tsunami. Depending upon the topography both under the water and the land, then the storm “surge” of just 3 feet (1 meter) can drown people. But that is totally different from a tsunami. An earthquake can create a tsunami as was the case with the Tokyo 1923 earthquake shown in the newspaper account above.

This modern version of what people are calling fake news is effectively trying to manipulate the public into thinking something is so horrific they cannot afford to change the station. The danger is that nobody will listen to them the next time. Irma has shown that fake news is by no means limited to just politics. They look for the hardest hit areas and then create a picture this is the entire state.

The models I ran that were cyclical based and did a far better job. They also showed it would hit Cuba when they forecast it would miss the island. Power was not lost at my home. Our data provider is in Boca Raton and they are still down. The East Coast got the worst of it yet the storm still came up on the West Coast and then turned inland.

Our models picked our area by Tampa as the best spot. This was the 32nd Category 5 storm so 2017 should have been the big one. All of that was accomplished by cyclical models and Socrates. So again I think it did a far better job than their modeling atmosphere. Perhaps it is like markets. You cannot really forecast any market if that is all you look at. It is the combination of all markets at all times.