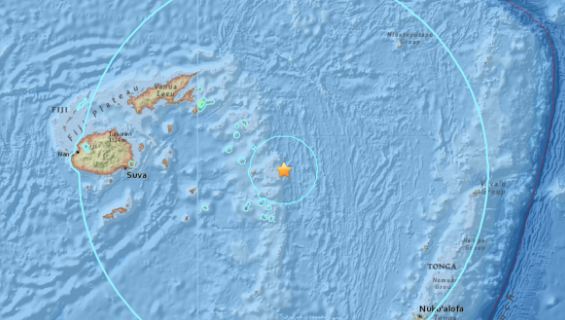 COMMENT: Ok, this time you were wrong. A major earthquake hit Fiji on the 19th, not the 20th and CNN reported it 3 hours ago which followed your post 8 hours ago. Your slipping!

Keep up the great work

REPLY: Well, I never bothered to try to hone in on earthquakes to the day. It was a deep quake at 8.2. Such deep quakes can later trigger more shallow quakes of similar magnitude days or weeks later. But in reality, this week began today the 19th. I am a trader so I label the weeks with the first trading day being Monday 20th. Yet, what I do find most interesting is how everything seems to be correlated together be it nature or markets. I am still trying to figure that one out. I put all of this together because it became clear from ancient times onward, that natural disasters had profound economic impacts. 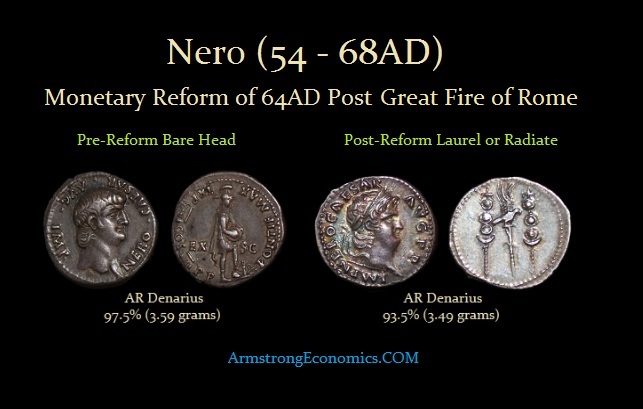 It was the great fire of Rome that necessitated the creation of money. Nero was the first to slightly debase the silver denarius reducing the silver content from 97.5% to 93.5%. He needed more money to pay for the reconstruction of Rome and his new palace.

When Pompei was destroyed by the eruption of Vesuvius, once again we see that money was needed for the relief effort. Titus was forced to reduce the silver content from Nero’s level of 93.5% to 92.5%. Of course, the San Francisco Earthquake of 1906 contributed to the Panic of 1907 and the regional capital flow crisis that eventually led to the creation of the Federal Reserve with branches throughout the nation.

You cannot forecast the economy and markets without taking into account all factors and that includes NATURE!