Are they Using Hurricanes to Support Climate Changes Taxes? 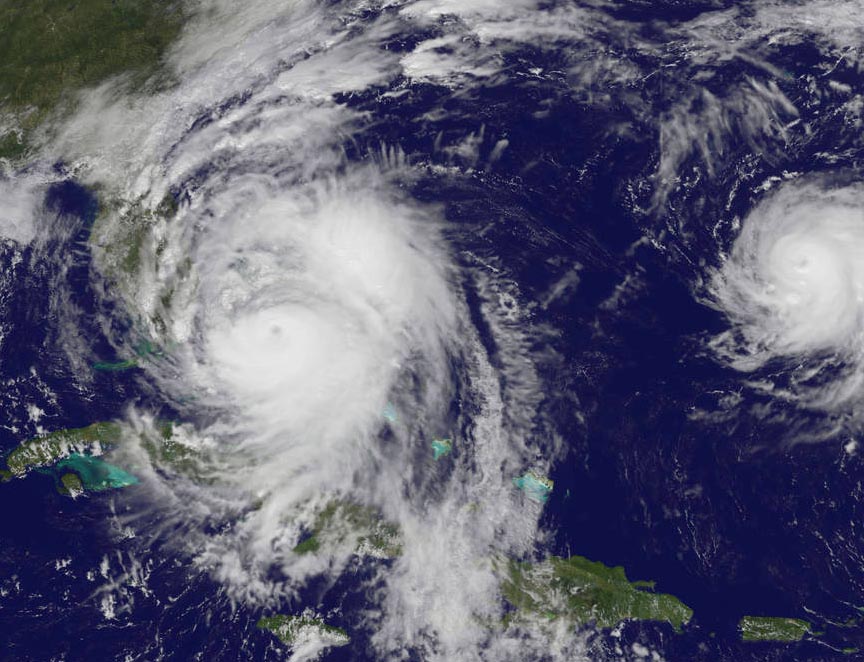 Reporting from Florida, it is starting to smell like something is really rotten with these weather forecasts. The morning Hermine hit Florida on the West Coast, cross into the Atlantic and turned north, I was swimming in the ocean and there were plenty of surfers there as well. I then got dress and headed for the airport to catch a flight. While I was in line at security, my phone kept getting text after text all asking if I was OK. The news stories were “Killer Storm” hits Florida. There I was in line for TSA and a bunch of alarming text messages were coming in. I said I was fine. I was swimming in the ocean that morning enjoying the waves and now I was in line at TSA and the flight was not delayed.

Now comes Matthew and it was touted to be a category 4 Hurricane with winds up to 150 miles per hour. Granted, I am on the West Coast, not East, for that very reason. Nonetheless, the West Coast was supposed by be still a Tropical Storm strength. Once more I was swimming and enjoying the surf. The sun was out and it never even rained. A Friend of mine was to fly in from London and they cancelled fearing the “storm of the century.”

Hermine was classified as a category one hurricane. The news called it a “Killer Storm” when if anyone drowned in this area it was probably in their bathtub. There was no excuse whatsoever for the press to label that a “killer storm” when it was category one. So why are things being so exaggerated? This appears to be part of the conspiracy against the people to justify raising taxes for climate change as if they can actually stop such storms.