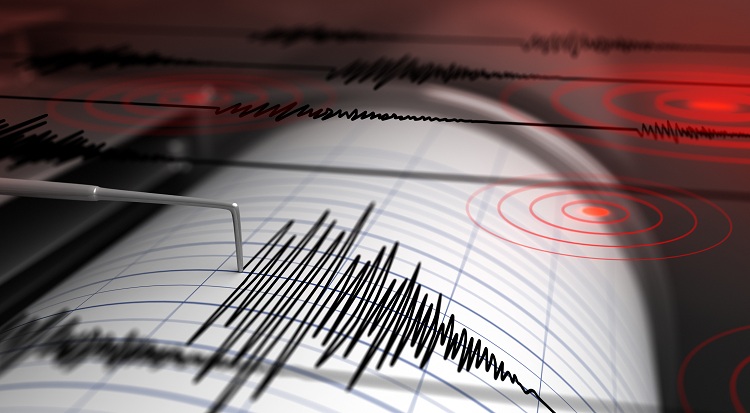 The U.S. Geological Survey said the quake’s magnitude was 7.7, while Mexico’s seismological institute put its strength at 7.1. Quakes of such size can be devastating. Historically, when strong earthquakes hit this region, we tend to see smaller quakes hit in the New York City area. Meanwhile, the Indonesia volcano Mount Merapi’s is also starting to erupt and that has been the area where the volcanic activity has been large enough in history to create volcanic winters. In Europe, crops are already behind season in many areas because of a very cold May/June.

« Is a Volcanic Winter on the Horizon?
West Coast in Flames – Part of the Strategy to Impact the Elections & Great Reset? »