7.7 Earthquake Hits Jamaica in the Caribbean 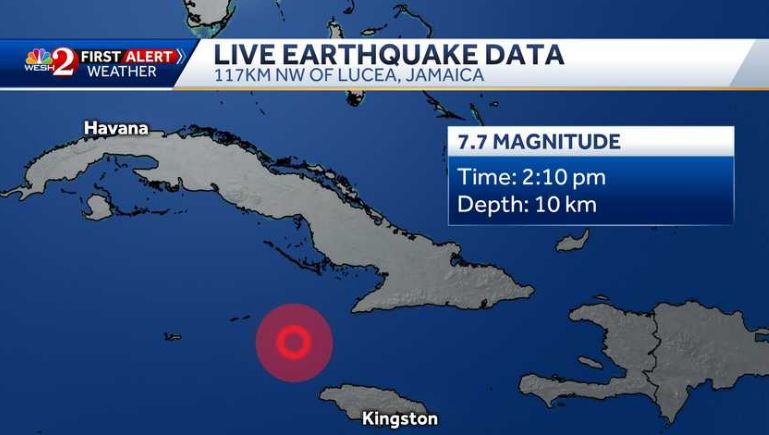 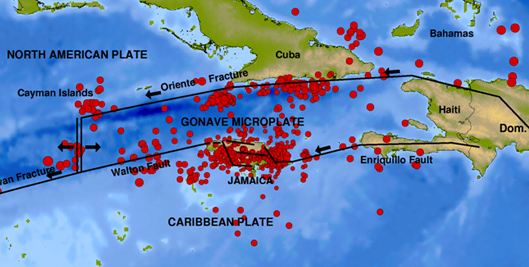 This is a picture of the two plates and a microplate between them. This area is becoming active again which will put pressure on the opposite side of the North American Plate.

« Volcanoes & the Risk During Solar Minimum
Is Greta Trying to Cash in on the Coronavirus? »