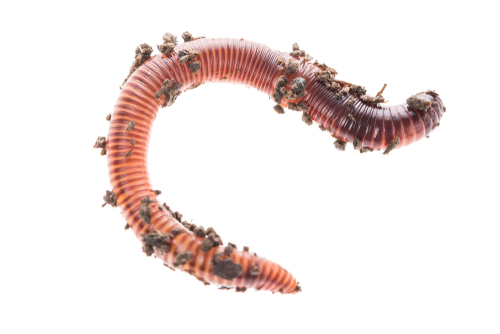 Well, it looks like you can’t just freeze politicians and end their reign of terror. It turns out, they might still be thawed out 42,000 years later beginning again. The latest biology news was reported in Germany in grenzwissenschaft-aktuell.de. A 42,000-year-old soil sample from Siberian permafrost contained nematodes. It was thawed and the soil contained worms which were brought back to life. This amazing event set the biology record for the period of time over which higher organisms can survive in cryogenic sleep. They reported that the worms began to move within a few weeks at 20 degrees Celsius in the Moscow laboratories and began to eat food.

There are two species of worm that have been discovered. Panagrolaimus nematodes have been revived which date back 32,000 years and were located at about 3.0 meters down. The Plectus worms were discovered at an age of 42,000 years only 3.5 meters deep. Therefore, those who thought Global Cooling might freeze politicians suddenly as took place in Siberia had better reconsider their dreams. They just might wake up on the next cycle and begin the chaos all over again.

« Is the Climate Change Preparation for the Pole Shift?
Is SO2 the Real Threat – not CO2? »