2018 the Year for Earthquakes? 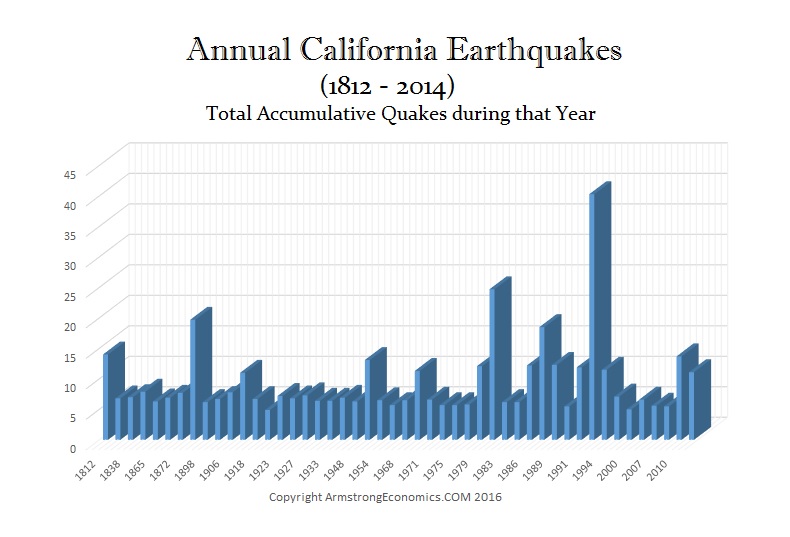 The Great San Francisco Earthquake struck on April 18th, 1906 (1906.295). Based upon our model that monitors also earthquakes due to their impact on the economy (1906 quake led to the Panic of 1907 and the formation to create the Federal Reserve in 1913). The risk for a major earthquake turns up in 2018. Why? Actually from two aspects. This will be the 13th wave of 8.6 years from 1906 which puts the risk starting 2018.095 (Feb 3/4. 2018). However, perhaps a more important model is simply looking at quakes that are 7.0 or higher regardless of where they are. When we focus on this level of activity, here too what emerges is a 31.4-year cycle of intensity. This also turns up in 2018. The real intensity appears to extend into 2021. 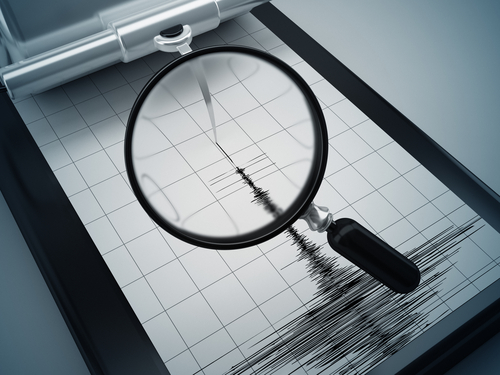 There is a new theory that some scientists have put forward. This new theory was published in Geophysical Research Letters earlier this year, by Roger Bilham of the University of Colorado and Rebecca Bendick of the University of Montana. Their hypothesis predicts that because of Earth actually slows down in its rotation, there will be a sharp rise in large earthquakes come 2018. The forecast is based upon looking at earthquakes since 1900 that were greater than 7.0 displays a cycle that is approximately every 32 years for an uptick in these large quakes. They argue that the only factor which strongly correlates is a slight slowing of the Earth’s rotation in a five-year period before the uptick. While I cannot confirm or deny that the cause of the cycle is the slowing of the Earth’s rotation, I can confirm that the cycle exists. Indeed, a Magnitude 7.0 earthquake hit 45 miles from New Caledonia on November 19th, 2017 at 5:43 PM. 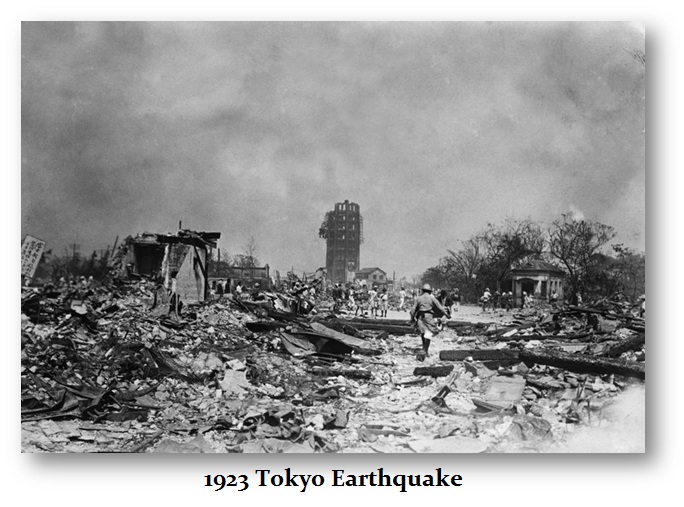 The coming year of 2018 will be the start of an uptick in earthquake intensity. Of course, this is a worldwide model and not one specific to any single city.