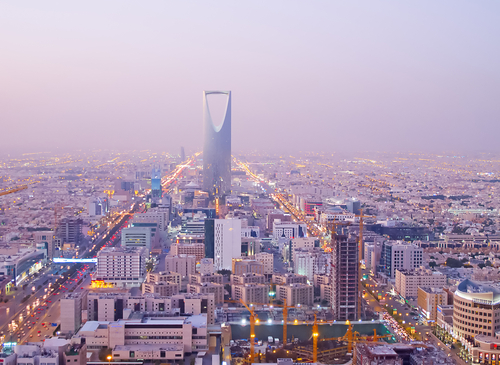 We have a lot of turmoil going on in Saudi Arabia. There has been the arrest of various princes and people who have been allegedly squandering money. We have the prospect of selling off the oil giant ARAMCO. We have had the ostracization of Qatar on allegations that they are supporting Iran.Now we have the line being drawn further alleging that Lebanon has been linked to Iran in this the regional rivalry between Saudi Arabia and Iran. The Saudi-allied Lebanese politician, Saad al-Hariri, quit as prime minister on Saturday, blaming Iran and Hezbollah in his resignation speech.

Saudi Gulf affairs minister Thamer al-Sabhan said the Lebanese government would “be dealt with as a government declaring war on Saudi Arabia” because of what he described as aggression by Hezbollah.