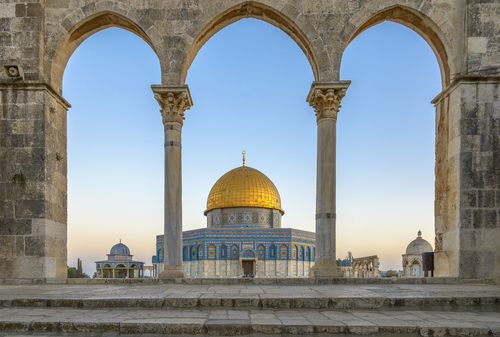 QUESTION: Why all of a sudden with your date May 8, rockets are landing in Jerusalem?

ANSWER: This was caused by the Biden Administration for they assumed that whatever Trump did must be reversed. They believed in their own propaganda. Before the first rocket was fired, if you go back to February, the Biden Administration lifted the designation of the Iranian-backed Houthis in Yemen as a global terrorist organization. Why? Probably just to reverse whatever Trump did. Instead of reducing violence in Yemen and against Saudi Arabia, but it has produced the exact opposite result. 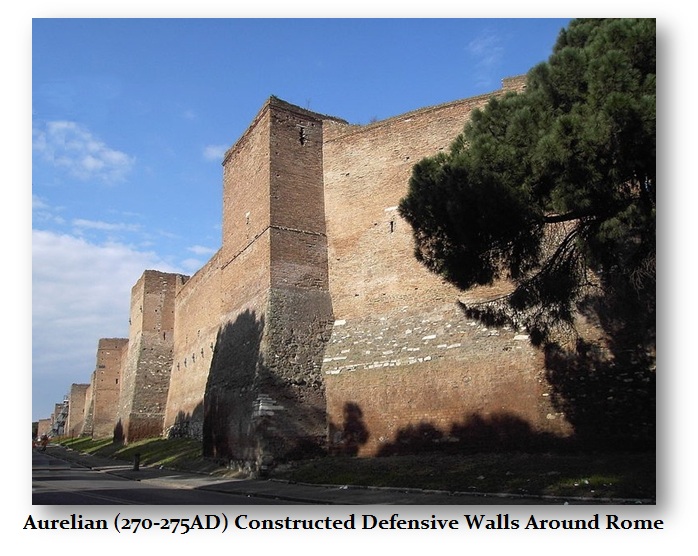 You have to look at this in basic human interpretation. I have stated many times that once the Persians captured Valerian I in 260AD, that inspired the Germanic barbarian tribes in the north to invade. The Goths made it all the way to Milan in northern Italy. The subsequent emperor Aurelian (270-275AD) built for the first time massive defensive walls around the city of Rome.

Now, Biden lifting the designation of a “terrorist organization” meant all sanctions were lifted. This meant they could do whatever they wanted. Exactly the same response that Rome faced, other terrorist organizations in the Middle East, such as Hamas, took Biden’s actions as a new policy and they simply did precisely the same as the Gothic tribes did against Rome. Biden has sent exactly the wrong signal to all the terrorists that they can act with the blessing of Biden. Regardless of whether or not this was the intention, all that matters is how those actions are interpreted beyond that one group.

This in April, Biden announced that America would restore some $235 million in aid to the Palestinians that had been withdrawn by former President Donald Trump. About two-thirds of the money is being given to the United Nations Relief and Works Agency (UNRWA), which Trump cut off in 2018 because of its ties to terrorism. Now if you are Hamas and Islamic Jihad looking at this, you can see that the US restored this aid unconditionally, which means they can do whatever they like. It did not materialize in free soup for children.
The actions of the Biden Administration have been more concerned with simply reversing whatever Trump did. We can see the total disaster in Israel as well as along the border of the United States. The Democrats have escalated the rhetoric to symbolize Trump was evil for the country, but reversing whatever he did just for politics has a very dire consequence.
What many are deeply afraid of is what happens if the Temple Mount ends up being blown up? Will the Jews rebuild the Temple? On May 14th, 1948 (1948.3671), the Jews in Palestine managed to establish their own state, Israel. June appears to be a critical target in the Israeli markets.
Categories: Middle East

« Iran v US a 40 Year Proxy War of Religious Hatred
The Birth of a Middle East War? »