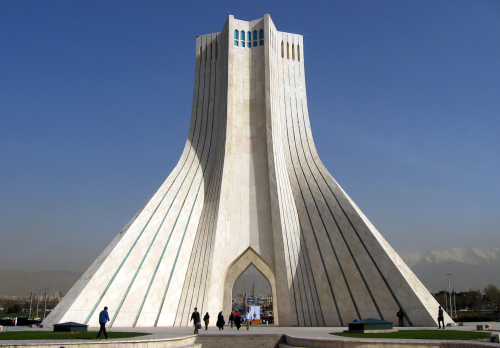 COMMENT: Mr. Armstrong; The economy is in a poor state at best because the government just does not know how to manage the state and this proxy war with Saudi Arabia is draining everything here in Iran. What is your view on the economy going forward?

REPLY: The lifting of economic sanctions under the 2015 nuclear deal with the USA did not result in any improvement in the Iranian economy. Iran’s economy has simply remained stagnant at best for we are in an overall economic contraction now into 2020. Inflation is running above 10% in Iran while many basic food items like eggs are up over 40%. Still, some 3 million people remain unemployed. The economic conditions since the Islamic Revolution have simply left about 35% of Iranians living below the official poverty line.

The protests in Iran are being instigated by economics as they are in Europe. The young Iranians, in general, are growing increasingly frustrated by corruption in government combined with economic mismanagement. Protests and instability are likely to continue over the next few years because of the government, like most others, is simply interested in retaining power – not reform.

« Iranian Protest & Revolutionary Cycle
Why Syria has ALWAYS been Strategic »