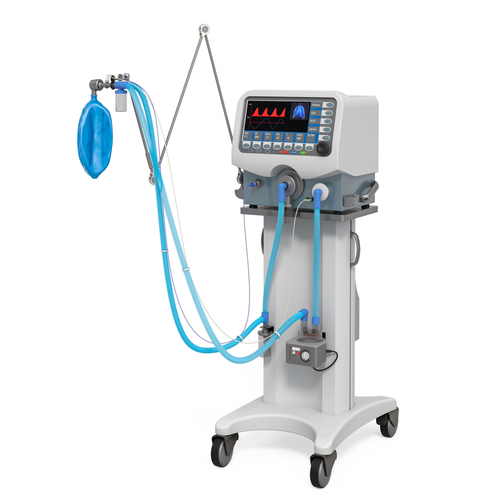 Having taught medical folks at all levels( medical students, residents, fellows and practicing physicians), this makes me feel sick.

REPLY: I do not think people realize how dangerous it is to be put on a ventilator. Here the headline was: “A NYC Coronavirus Patient Died After Her Ventilator was Set Too High Under the Care of Inexperienced Medical Residents.” My first son died on a ventilator at Children’s’ Hospital in Philadelphia for the very same reason. It burst his lungs. You would think that if a car can now parallel park, why can’t a ventilator sense when someone is incapable of accepting that much air?

Hospitals are DANGEROUS. They killed my mother, as the doctors refused to release her, always finding one excuse or another, and kept her in bed for weeks until they weakened her to the point that she did not have the strength to walk again.

They threw me into a COVID wing and said I needed two negative tests to be discharged. I received one test before and I told them I was leaving, but they said that my insurance would not pay the bill. I said I did not care, I would not stay there for two tests because they knew they were invalid anyway. I told them I would leave and they would have to call the police and shoot me in the back if they wanted me to stay. They finally administered the second test and I walked out.

A friend had a baby in a Philadelphia hospital. They tested the mother and said her test was positive. They took the child away at birth and she never saw him. They finally gave her another test and it was NEGATIVE. They had to return her child.

Hospitals are trying to create monopolies and they are in this for the money. The first time my mother was in a hospital, they released her to rehabilitation. That doctor changed all her medicine and nearly killed her. During her next stay in the hospital, they pulled the same shit. My sister looked at this woman asking again if they would release her to rehab. She asked this woman, “If she was your mother, would you send her here?” The woman could not answer but silently shook her head — no.

The entire COVID scam is enriching hospitals beyond belief. They have financial incentives to keep you and to put you on a ventilator. I even question their claimed data that blacks are more susceptible to COVID. The government pays 100% of people without insurance as long as the hospital claims it is COVID. Do they really have COVID or are they just milking the system?