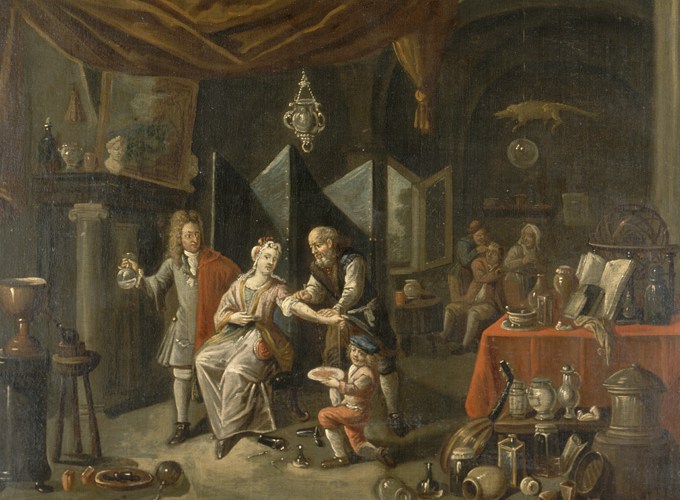 As a former research scientist I read your blog post “The Plight of Junk Science in All Fields” with great interest. You wrote: “You just didn’t really hear the “oops we were wrong” but instead you heard of another great danger – saturated fat! It became evident that cholesterol in food by itself was not the culprit after all — the real great evil was saturated fat. This is what had a much bigger effect on blood cholesterol when it was discovered that full-fat dairy products and fatty meats are loaded with saturated fat and that triggers the body to produce cholesterol.”

I hope you realize that demonizing saturated fat is also junk science. Without cholesterol you die immediately. Your body produces cholesterol to keep you alive. Many of your hormones are made from cholesterol. Your nerve axons are wrapped in cholesterol to protect them from outside damage.

Here’s a quote from the latter book (p. 56): “Detailed records of the ability of people to learn, to reason, to concentrate and to organize their thoughts have also shown that, on average, the smartest people have the highest cholesterol.” May your cholesterol level always be high.

REPLY: Yes. The latest now is that Statins can reduce cholesterol which reduces brain function. This is the whole problem. We try so hard to reduce everything to a single cause and effect. The field of medicine was in trouble from the outset because of a false assumption that ALL disease is introduced to the body externally like catching the flu.

We have only begun to realize that it boils down to genetics. They don’t want to tell you that. But when you go to the doctor he asks about your family history. We are only beginning to understand that smoking DOES NOT cause cancer if you do not have the cancer gene. Those with the gene, who do not smoke, have died from lung cancer.

Research requires a broader mind and the understanding that we cannot reduce this down to if you do this, then that else otherwise.

As I said, I believe the best example of what I am writing above is trying to explain LOVE. You cannot use this one-dimensional analysis to explain LOVE. Can you really reduce the feeling of “LOVE” to a single thing and definitively say I love this person because of just this one thing? How about the LOVE one has for family or children. Can you say you love your mother or children reducing it to a single thing?

If you smoke, have the lung cancer gene, then this combination will increase your chances of getting lung cancer sooner rather than later. But without smoking, you cannot guarantee you will still not end up with lung cancer. I had an uncle who smokes 2 packs of cigarettes a day, cigars, and a bible, yet dies at 97 of old age. There are way too many stories like that to establish it really is genetics.

You May Soon Be Able to Regrow an Arm or Leg? »