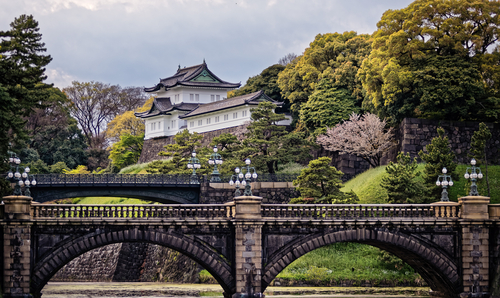 This new year for Japan is going to be a really crazy and chaotic year. There will be nationwide local elections held in mid-April, which Socrates is already picking up on the horizon. This will then be followed by Emperor Akihito’s historic abdication also at the end of April. Traditionally, this will begin a new “era” in Japanese custom.

Then arrives June, when Japan will host the drinking party known as the Group of 20 Summit in Osaka. This will be a first time ever event for Japan. The event will be followed by political tensions that will really soar during late summer when the Upper House political election is held. After the elections, the Japanese will then be hit with the tax increase in the consumption tax hike, scheduled for October, when it will jump from 8% to 10%. We are approaching the tipping point in Japan — the third most actively traded currency in the world.