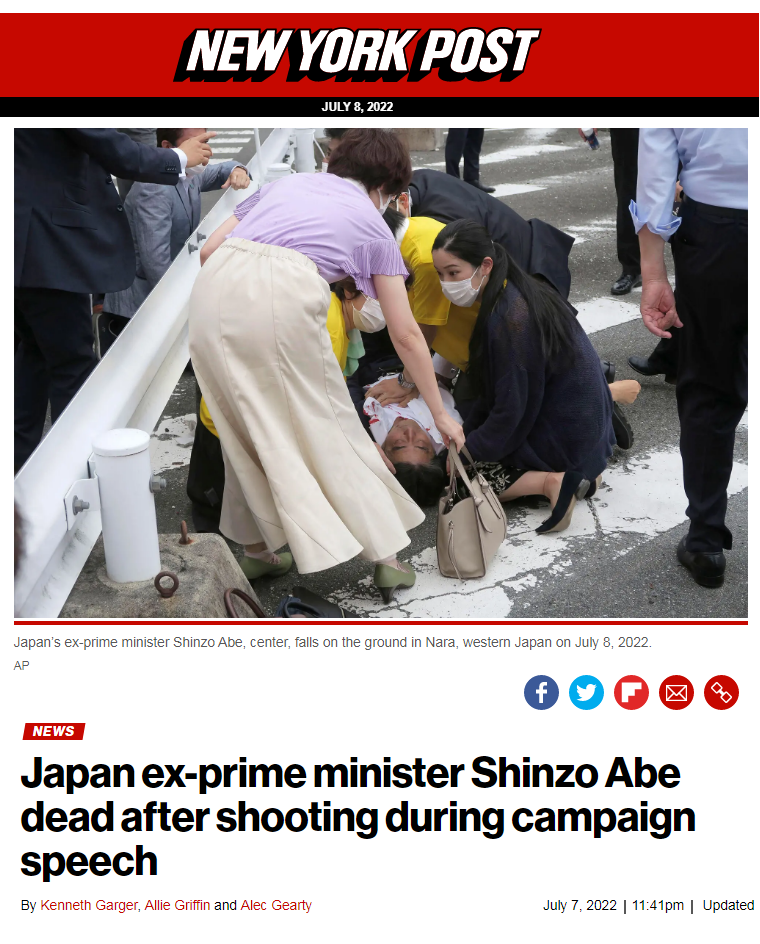 Japan’s former Prime Minister Shinzo Abe has been assassinated in a rare violent attack in Japan. He was shot while delivering a speech in Nara. He was pronounced dead at 5:03 p.m. local time at the hospital. The assassin was captured, Tetsuya Yamagami, 41, who may have served in the Maritime Self-Defense Force back in the 2000s. He apparently used a homemade gun, which shows that in a country with some of the strictest gun laws in the entire world, it still does not prevent such acts. 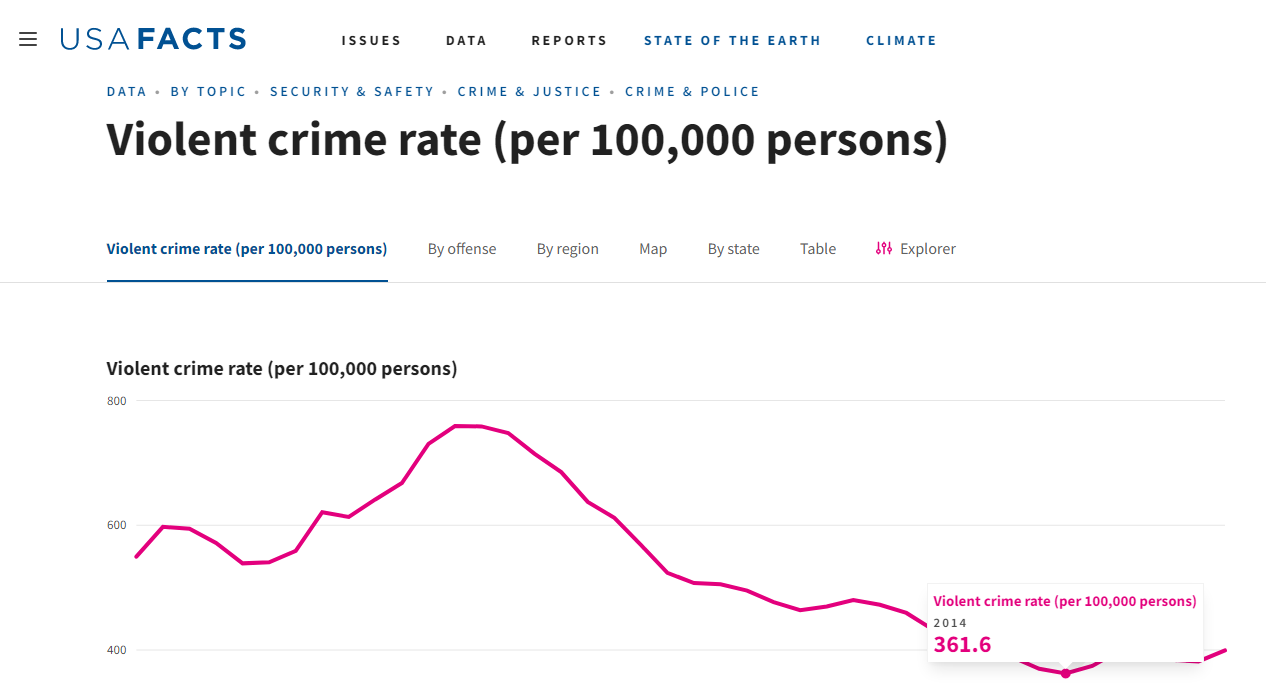 Violent crime in the United States peaked in 1991 and bottomed in 2014 with our model on civil unrest and the war cycle. It appears that because of the lockdowns, this may have pushed many on-the-edge people over the edge for we are witnessing mass shootings and senseless violent crimes like people killing someone over a parking spot. This appears to be unfolding worldwide. In this case, the guy made his own gun. This is a trend that is starting to appear in the United States where guns are not traceable.

« Japan: No Vaccine Will Be Provided Without Consent
Was the Group Abe was Associated with the WEF? »