Resistance is not Futile – The Little Guy Can Win 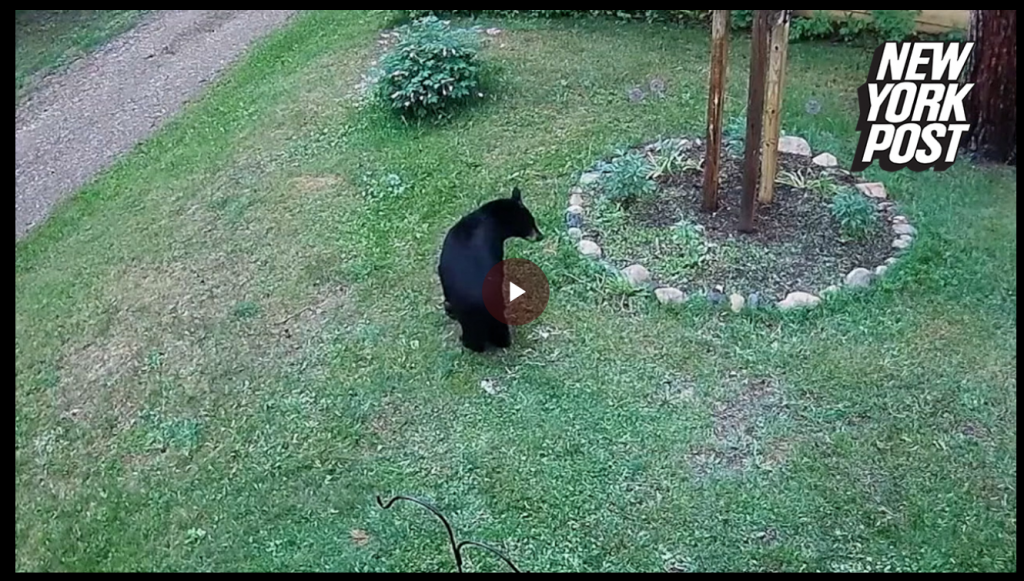 The interesting thing about small dogs is they do not realize they are small. We need to think the same way. For years I have watched the pros focus on statistics and get caught by surprise. The stats reflect what the average person already did last month, quarter, or year. Plenty of times I remember my mother watching TV and they announced inflation declined and she would say then how come food cost more this week? The average person looks at what is taking place on the street. The pros look at the numbers reflecting the past. Plenty of time the little guy beats the pros but they just don’t pay attention.

We can win this one. The average person already has rejected Fauci no matter how much CNN, Washington Post, and the New York Times try to pretend otherwise. Only 17% of the population believe Fauci while 54% now believe this was just a lab leak. Confidence in government is collapsing. Biden has made a very serious mistake aligning with the World Economic Forum. 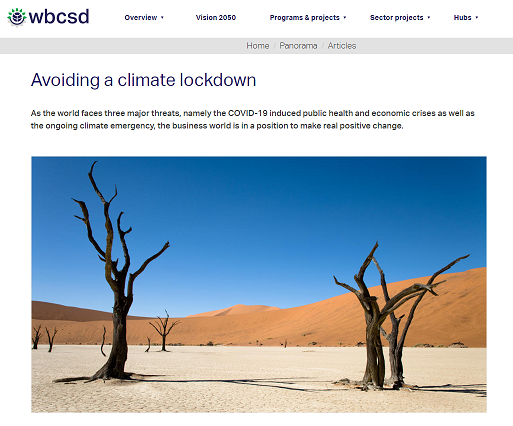 I have warned that RELIABLE sources have been telling me that the plan was to introduce climate lockdowns once they got people complying with the health lockdowns. Even the Guardian reported, perhaps by mistake, that we would need lockdowns every 2 years to save the planet. I really wish this was a CONSPIRACY THEORY I could just ignore. But this was the REAL agenda all along -climate change.

These people have DELIBERATELY exploited Greta Thunberg and this virus which was MADE in a lab and I believe it was strategically released and China needs to investigate but it realized the USA and EU will not cooperate because they need to hide the source. This is the Kennedy assassination all over again. They falsely implied Russia but ensured Oswald was killed to guarantee no trial. The West is already setting the stage to say China was sloppy. They will never accept that just maybe this consortium paid for its release.

If someone would investigate they would find Gates began selling shares in December 2019 and Schwab sold ahead of the COVID Crash telling people a “virus was coming” we would start to expose the connections.  But I fear China is like deer in headlights, frozen and unclear as to how to defend themselves.

« PRIVATE BLOG – Propaganda of or by the Deed
The Great Divide »