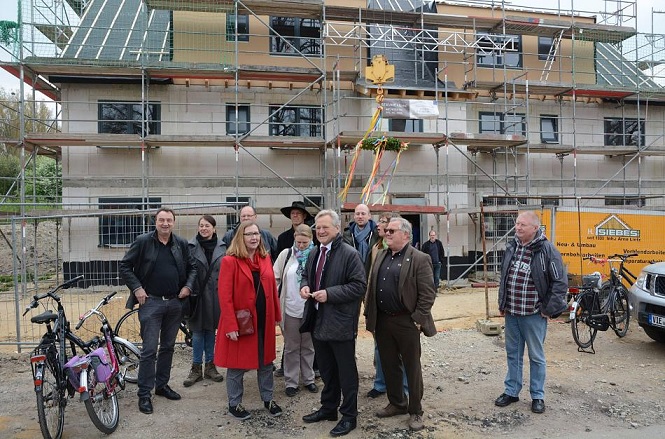 In Germany, Martin Schultz wants to give refugees the right to vote. So if he cannot win with Germans, he wants to give the right to vote to refugees to win by bribing them. The German politicians are now giving them apartments they are constructing that cost about €3 million each. The construction costs actually come out to about €1600 per square meter and since each apartment is about ​​470 square meters, the cost to build one apartment is 752,000 and they spent more than €3 million so far. It is stunning that Merkel was so fearful of inflation that she would not yield to Greece and saw fit to impoverish the people to pay for the political corruption of their politicians. Yet building dwellings for refugees without language and job skills that cost €3 million each is some how not inflationary.

This type of expenditure FAILS to stimulate the economy for construction jobs are the least field that contributes to an economy since they are not permanent jobs. This does not add to the productivity of a nation, but reduces economic growth. This just makes you wonder how politicians think and even sleep at night. They never look at the long-term. It’s whatever they have to do to win the next vote. 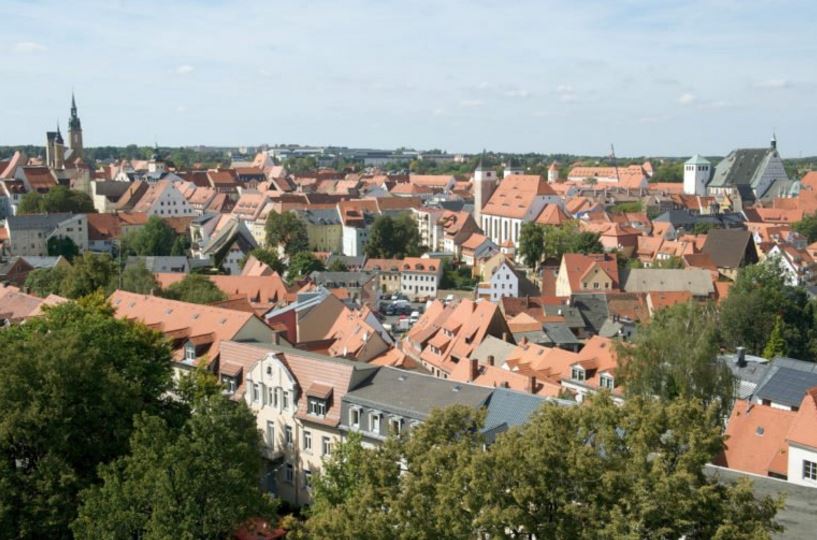 Meanwhile, the Saxon city of Freiberg has sent a bill for the integration of refugees to the Federal Chancellery – and is now discussing this with the Saxon state government. They are demanding to be paid for 736 200 euros from Federal Chancellor Angela Merkel to cover the cost of integrating 1700 refugees last year.

« UK & Germans Did Intercept Trump’s Phone Calls with Russia
Does Schäuble want Draghi to Exit the Stage Once & For All? »