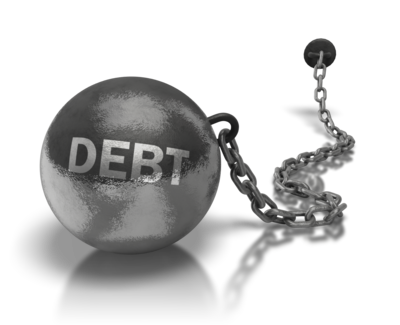 Germany’s debts are growing by almost half a trillion euros this year due to the corona crisis — and have thus reached a new historical high. In 2019, the Germany public debt was €2.053 trillion euros ($2.3 trillion dollars), which was decreasing marginally by about €145 billion since 2018. This amount worked out to be 59.8% of Germany’s GDP. However, this coronavirus has resulted in a €412 billion increase already which dwarfs the previous €145 billion decline between 2018 and 2019. Germany’s economy contracted by 2.2% in the first quarter, its sharpest quarterly decline since the first three months of 2009, in the throes of the global financial crisis. On the year, Germany’s economy shrank by 2.3% from January to March compared to the same period in 2019, having posted a 0.4% annual rise in the fourth quarter. This coordinated effort to redesign the world economy being called the Great Reset is all about bringing German auto-manufacturing to a serious halt.

« Defunding Police – Is This the Right Choice or the Next Step in Revolution?
Is Socialism Dying? »