French Government to Track Everyone, Everywhere 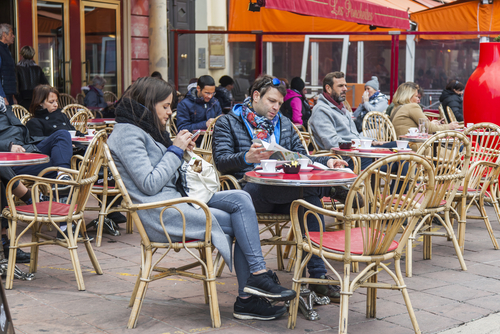 COMMENT: Martin, it happens now, as you wrote,  all of each french citizen will be registered, fingerprints, adress, Job, banking account..they want to own us..Hell on earth

ANSWER: Yes. As of Tuesday, February 21st, the registration requirement that they said were only to be applied to Yvelines and Brittany, it will be extended to all of France by the end of March. 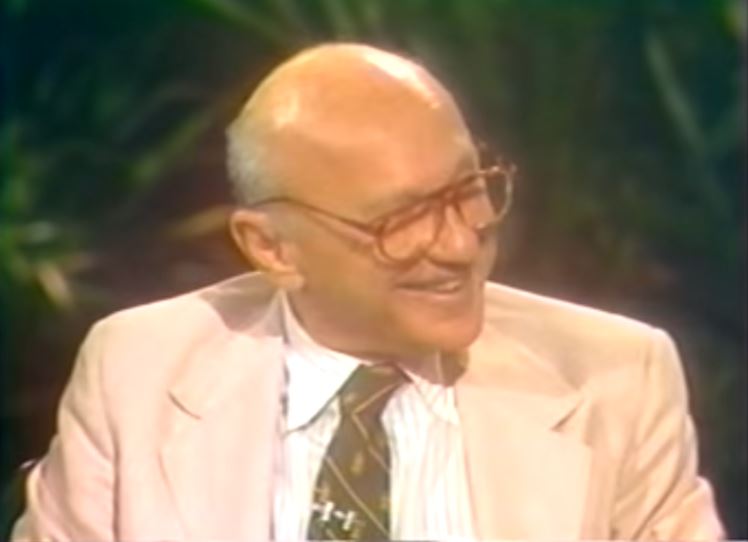 I have stated many times, as government enter this phase of the Sovereign Debt Crisis, they will be looking for ways to get more aggressive in extracting revenue from us. This is simply what they do. It is always our fault – NEVER THEIR’S – when they go broke. My old friend Milton Friedman, said it best:

“If you put the federal government in charge of the Sahara Desert, in 5 years there’d be a shortage of sand.”

When you put people in charge of government, their livelihood then is dependent upon extracting money from you and this is why we call them “Public Servants” for they produce nothing.

The only possible way to solve our crisis is to consult History. That reveals a plain and simple fact. No person should rule in government for more than ONE TERM. There should be absolutely NO POLITICAL DONATIONS.

Lobbyists own politicians because they must run term after term to keep their jobs. They need money for that so they are corrupt prostitutes and sell themselves to the highest bidder. This is why they, and the Press, hate Trump. He did not have to beg for any money so he owes nobody. That is dangerous to them so the press will paint him as a madman to help maintain the corrupt system that they have become the pillar propping up the whole thing.

We must eliminate career politicians, end political donations, and criminalize journalists who engage in propaganda to undermine our freedom.