Trying to Save Monte Paschi – Oldest Bank in the World 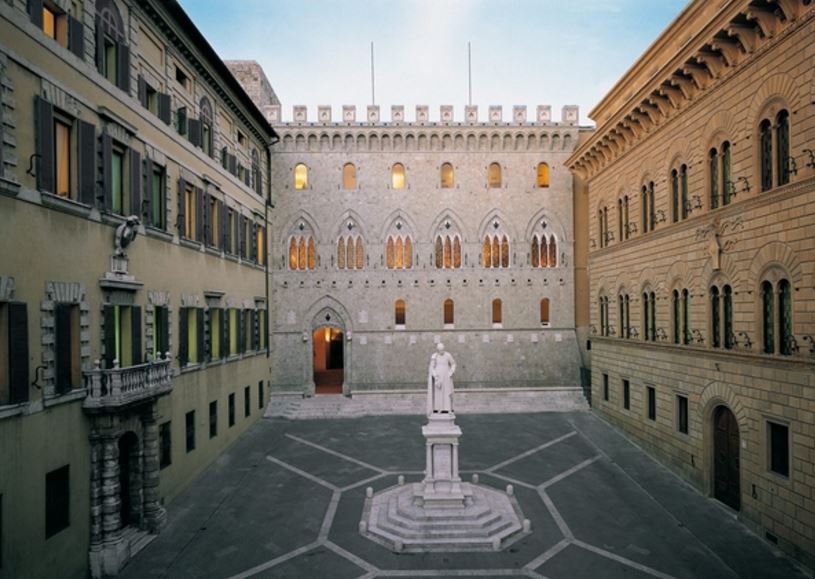 The EU Commission is looking to bailout Monte Paschi by almost eliminating more than 5,000 jobs. The Monte Paschi plan that was presented last October called for 2600 layoffs. It is the oldest surviving bank in the world and the third largest Italian commercial and retail bank by total assets. This makes it a critical bank in Italy. It has been struggling to avoid a collapse. It was founded in 1472 by the magistrates of the city state of Siena as a “mount of piety” by name. 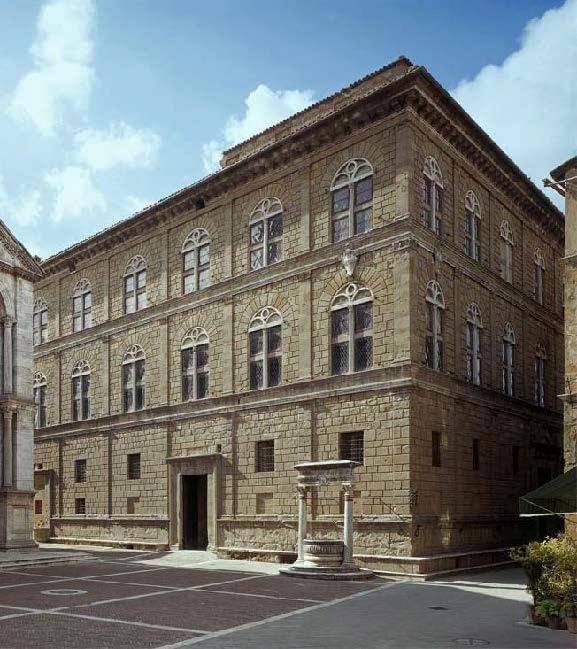 The Piccolomini family rose in credibility among all the merchants. Their Palazzo Piccolomini still exists which was their Palace. Eventually, their family would later produce two Popes, Pius II (1458-1464) and Pius III (1503). The Piccolomini were conservative merchants who had offices in Genoa, Venice, Aquileria. Triests, and above the Alps they opened both in France and Germany.

Siena was therefore the rebirth of banking after the Dark Age. The Banca Monte dei Paschi di Siena was founded by order of the Magistrature of the Republic of Siena as Monte di Pietà back in 1472. Since then the bank has been in operation without interruption to the present day. It formed on the second economic expansionary wave that came 224 years after the birth of the first economic wave in the 13th century.

« Deutsche Marks Still Being Hoarded as Hedge Against Euro
The End of Quantitative Easing – Perhaps Now It Will Be Inflationary? »