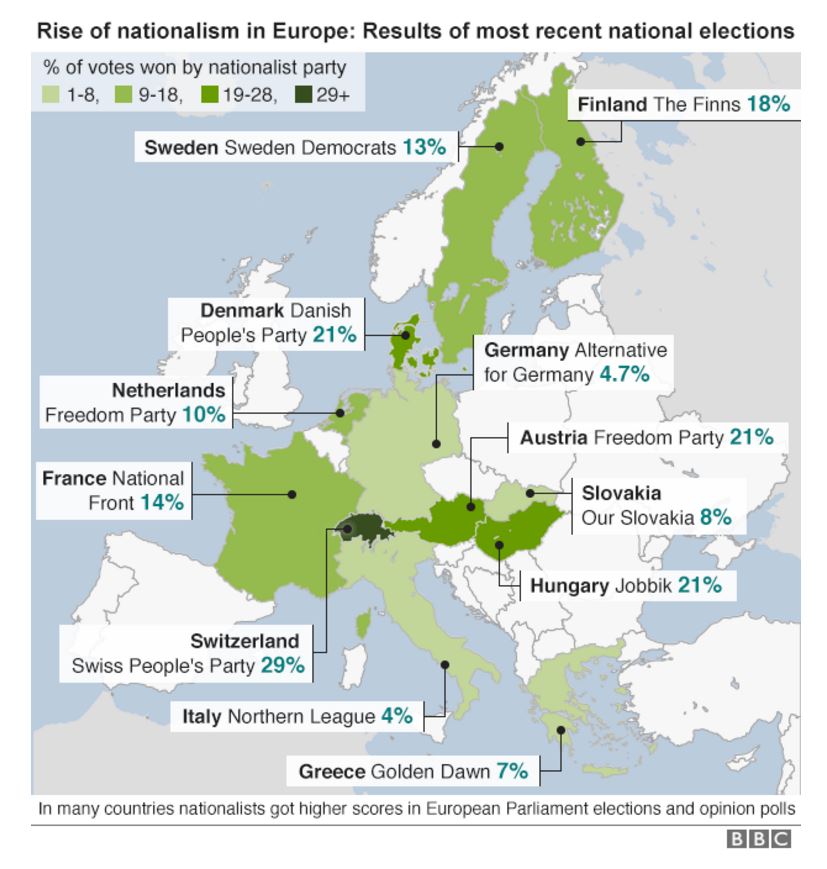 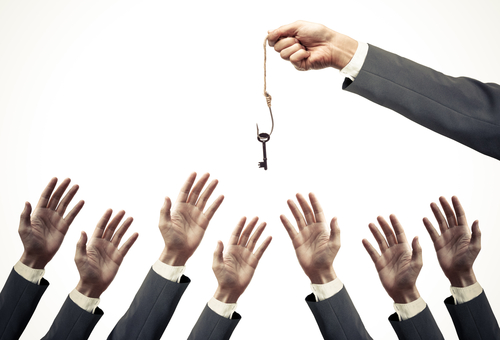 This is what happens when politicians think they are smarter than the great unwashed whom they rule over. They lack common sense on every possible level. The rise of third parties is a reality and our computer has been spot on with this forecast for 2016. It accomplished this forecast by simply doing what government does not seem capable of doing — correlating political trends with economic trends.

Socialism is the lite version of communism where you let the people own property and freely buy and sell homes instead of dictating where they live, but you tax the hell out of them for the privilege of existing. They pretend to be all noble for they are taking your money for some greater good, but somehow there is a sea of hands in the pot belonging to government employees with pensions that often include free healthcare for life that nobody in the real world can possibly get.

Would you give to a pretend charity such as Hillary’s that actually keeps 88% for itself and precious little is actually given to needy people? Then Hillary takes a tax deduction claiming 10% of her income she donates to herself — tax-free of course. Now she is worth more than any other Republican who ran for office except Trump. Hillary Clinton’s campaign emphasized her charitable giving in a press statement, actually claiming she donated “10.8 percent” of her income in 2014. Politics reek of corruption. We deserve what we get for being stupid enough to put up with this stuff, regardless of whether we are talking about Democrats or Republicans. When it comes to money, there is no difference. Both parties always look to grab whatever you have for themselves, claiming they are helping the poor. The polls show that 57% of Americans believe Hillary is dishonest. 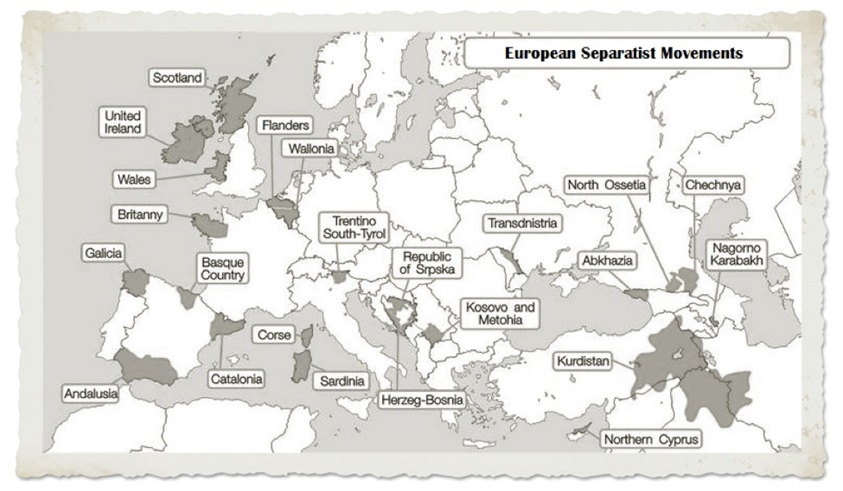 So what’s going on should be of no surprise. There are many separatist movements building throughout Europe all because government has become corrupt. There are separatist movements in Hawaii, Texas, and Vermont in the USA for starters. This is ALL predictable. All you have to do is let the data speak for itself — no water or hot air needs to be added.