The Rise of Populism – Here to Stay 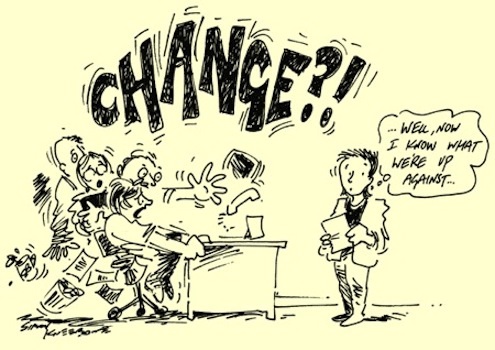 QUESTION: With the Netherlands voting against Wilders, do you think the tide is turning? Will Europe survive?

ANSWER: It may have been a huge sigh of relief for the global socialists/progressives with the loss of Geert Wilders on March 15th, but there is a clear undertone of rising discontent within Europe. Likewise, the AfD in Germany will most likely also not win. Nevertheless, Wilders was the extreme among politicians in Europe who was openly Islamophobic and EU-hating to the very far-right. Still, Geert Wilders and his Party for Freedom (PVV) have indeed still ushered in the dawn of a new populism in Europe, which is always against the establishment. That was in fact what swept FDR into office in 1933, Hitler in Germany also in 1933, and Mao also in 1933. Wilders may have been called “the Dutch Donald Trump” with a strong early lead in the polls, but at the last minute, the current prime minister Mark Rutte came out ahead by a decent margin. 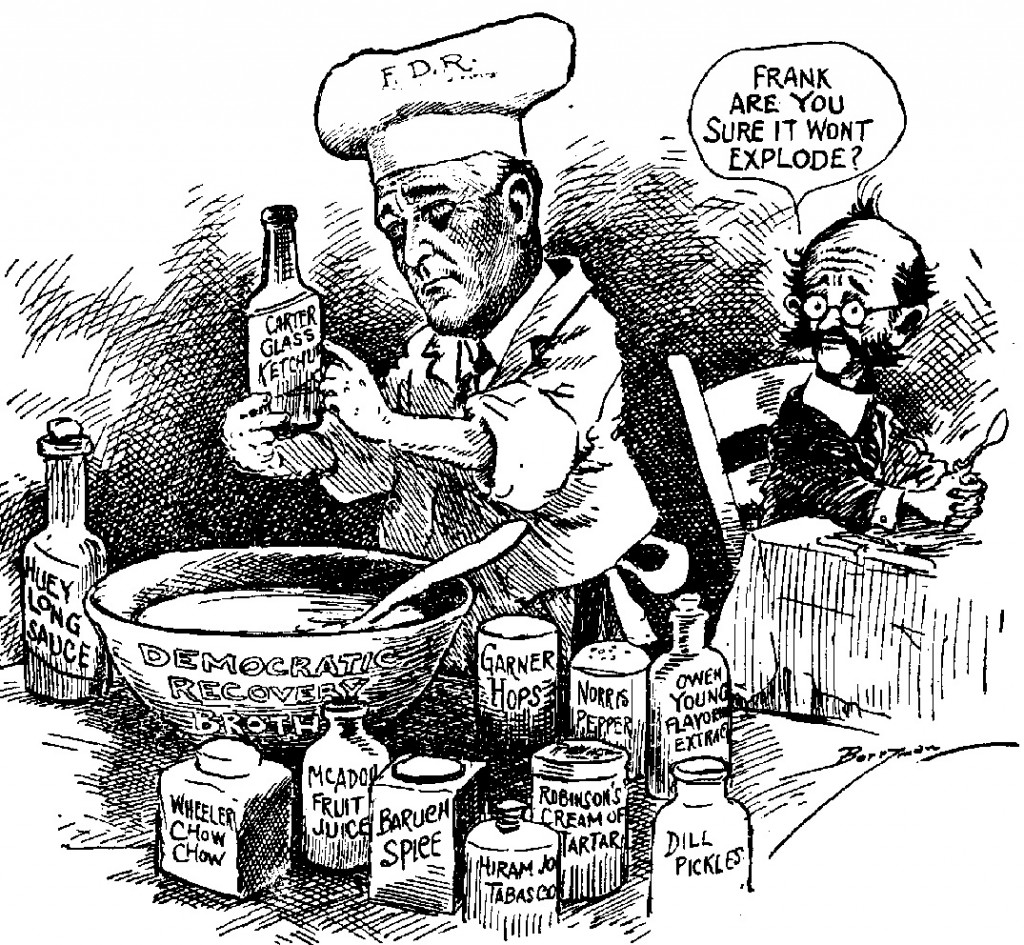 Populism is always seen as the greater evil. That was how it was being portrayed by the mainstream media for the 1932 election won by FDR. Today, it is a return toward isolationism. The Americans were very much against getting involved in both World War I and II. FDR went to Boston to promise their sons would NEVER go to Europe to defend the British. The Irish dominated Boston and they would not vote to send their boys to defend the British after the way they were treated.

Americans fled Europe because of all the political infighting. They were isolationists and felt Europe should fend for itself. It was the politicians who lied and did whatever it took to maneuver the opinion to support their desire for war. We are merely returning to a period of isolationism after countless wars and attempts to create nation building so politicians can pound their chests.

By no means should we view the Dutch elections as this being the end of populism. It is just getting started because politicians have abused the people countless times. The loss of Wilders emboldens the EU politicians not to reform, but to make this far worse. Sure, the euro bounced, but this is nothing to write home about.

The important change in trend will come in May. The major turning-point appeared to be in 2008. Keep in mind that without change in leadership, Europe is doomed. They will only pursue the very same policies that have given rise to populism in the first place.