The NOs Have a Resounding Victory 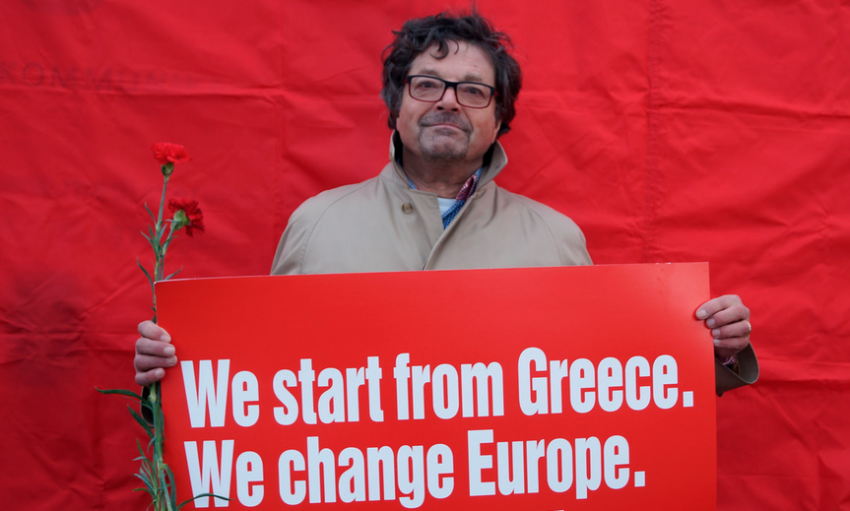 So far, it looks about 60%+ for the NO vote. This is a truly astonishing victory. We can see that this is going to have a stunning impact upon Europe as a whole by the sheer magnitude of the percentage victory after more than half of the people could not vote without returning to their place of birth, like the Biblical Census that forced Mary and Joseph to return to Bethlehem. We should expect the markets to be a bit shocked for the press has been touting the Brussels’ view to oppress the people. Now begins the contagion over the next few months. This is starting to make the ECM turning point very interesting.

We will expand the seating in Berlin WEC. We strongly urge those looking to sign up do so ASAP. 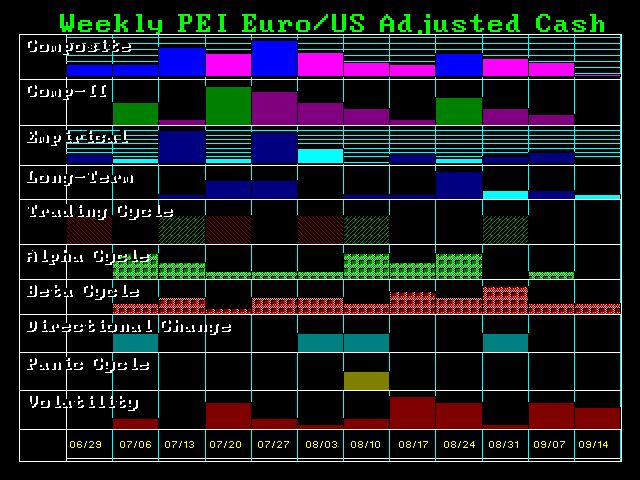 The week of July 6 has been showing up as a Directional Change in the euro for some time and even in gold since early June. It is curious how the model picks things like this up. I suspect that the people are responding to the trend rather than the fundamental making the target.