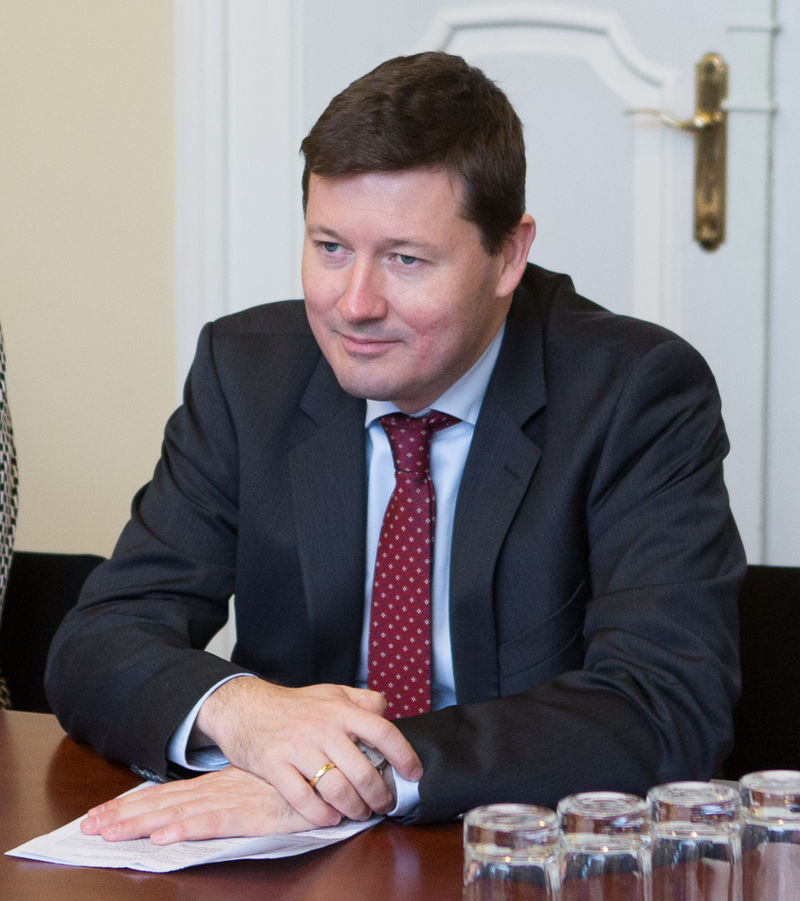 Martin Selmayr, nicknamed “the Monster” by colleagues because of his fearsome reputation, has become the new European Commission Director General – the man in charge of the European Commission. He has been one of Brussels’ most controversial EU officials and he was unexpectedly put in charge of the entire EU civil service. Selmayr, who was chief of cabinet to president Jean-Claude Juncker since 2014, replaces Alexander Italianer, who had announced he would be stepping down after three years in the job. But the rumors behind the curtain tell a different story. With the Hungary election, Italian election, BREXIT, and Catalonia, the handwriting is on the wall. The EU is crumbling from its undemocratic internal authoritarian power that refuses to yield concerning its European Project to federalize Europe. If the Euro goes, there goes Brussels. They refuse to even concede that they created a nightmare with the Refugee Crisis. Italianer left because he disagreed with the internal policies. Selmayr is known as the “Monster” and this is a desperate turn to force central power upon the whole of Europe.

« Has the ECB Been Manipulating the Euro?
Cologne Institute of German Business Warns of Deposit Protection May Not Survive in Europe »