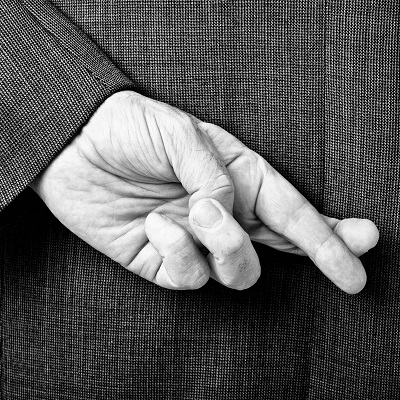 We must face the fact that we are in a slowing global economy and governments simply have their fingers crossed in hopes this nightmare just corrects itself. There is a massive slowing of real income in Europe and the OECD has commented that this is creating a serious political problem for governments moving forward. Central banks cannot stimulate, because at the same time, we face a major crisis in government where their pensions are crowding out all private sector growth. The aftereffects of BREXIT, the USA presidential election, and the elections in France and then Germany, are just the tip of the Iceberg, so to speak, because we face a future that is anything but stable. Interestingly, now six countries are looking at potential referendums in addition to the potential resurrection of Scottish independence as well as Ireland. The response of Brussels has been to usher in revisions to cut off any right for other countries to hold referendums to leave the EU.

« Banks Trying to Figure Out What Lies Ahead
Just Shut up & Pay a TV Tax — So What if You Don’t Have One! »