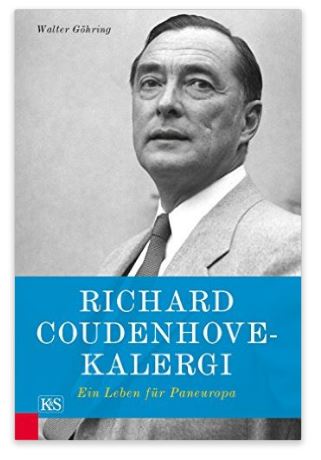 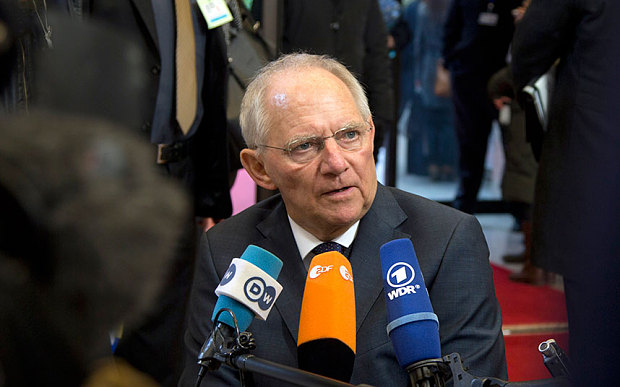 Most people have never heard of the real man behind the curtain who inspired the whole idea of the European Union, probably because his books are only in German. They certainly do not realize that his idea was to stop the inbreeding within Europe by mixing people and races to create the United States of Europe. The idea was to intermarry all Europeans to end nationality.

Richard Coudenhove-Kalergi (1894-1972), was of noble birth and was very much an elitist. His father, Heinrich, was an anti-Semite who attributed religious intolerance to the Jews and said they were a separate race. His views perhaps influenced Hitler. Richard is the real father of the European Union, for his efforts go back to 1922 when he founded in Vienna the “Pan Europe” movement.

Indeed, his idea was partially supported by the fact that the people of Europe migrated to the United States and intermarried to create America. He believed the same thing was necessary for Europe. This is the idea behind German Finance Minister Schäuble’s outrageous statement that Europe needs more refugee to immigrate, otherwise Europe will “degenerate into [an] inbred” continent.

This is right out of Coudenhove-Kalergi whose argument captured many elitists and spread from Austria to most other countries within Europe. You have to keep in mind that the royal families were engaged in such a policy for themselves. The English monarch was related to the German, Russian, Dutch, and Spanish monarchs where they were all intermarried under the theory of creating political stability, which failed to work.

In 1938, Coudenhove-Kalergi fled from the Nazi regime and sought asylum in Switzerland before moving to the United States. Many people have heard of Hitler and his idea of a master race of pure blood. What they do not realize is that this idea was the opposite of Coudenhove-Kalergi’s proposal, which is why he had to flee.  Coudenhove-Kalergi marketed his vision to breed Europeans into a single race and managed to gain political support for his idea based, in part, on the melting pot of America. However, he would take it even further.

On his return to Europe, Coudenhove-Kalergi was no doubt the initiator of the Parliamentary Union, the concept behind the Treaty of Rome, and the evolution of the euro to attempt to merge Europe into the federalization process. Finally, during 1966, Coudenhove-Kalergi submitted before the X. Vienna Paneuropean Congress a memorandum for the future of Europe, which is still regarded as an important guideline to this day. Coudenhove-Kalergi managed to become an adviser to Charles de Gaulle, Georges Pompidou, Konrad Adenauer, and Bruno Kreisky.

The sudden advocacy of Schäuble for German women to marry refugees to mix the races has a rather disturbing link to Coudenhove-Kalergi. In his book “Praktischer Idealismus” (Practical Idealism), he wrote:

The man of the future will be of mixed race. Today’s races and classes will gradually disappear owing to the vanishing of space, time, and prejudice. The Eurasian-Negroid race of the future, similar in its appearance to the Ancient Egyptians, will replace the diversity of peoples with a diversity of individuals. …

Instead of destroying European Jewry, Europe, against its own will, refined and educated this people into a future leader-nation through this artificial selection process. No wonder that this people, that escaped Ghetto-Prison, developed into a spiritual nobility of Europe. Therefore a gracious Providence provided Europe with a new race of nobility by the Grace of Spirit. This happened at the moment when Europe’s feudal aristocracy became dilapidated, and thanks to Jewish emancipation.

There is a lot more going on behind the curtain than people realize. The Pan-European idea will fail. They are missing the very element that made it work in the United States — a single language. You will not see Scottish men marrying Italian women, generally because of language. Without a single language, Coudenhove-Kalergi’s idea of simply breeding all the races together to end war is rather absurd.

There have always been those who see themselves as playing the role of God. Those people should ask Australians who tried to play God by bringing in one species to combat another, thereby wiping out some of their indigenous life and replacing it with things with no natural predator. It is hard to play God when you lack the quality of being all-knowing.