The EU is Nothing Without Britain 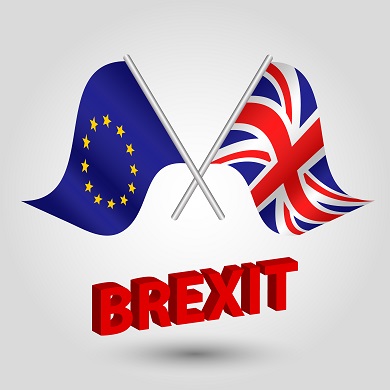 Cameron’s lies that Britain will suffer if they leave the EU are rather astonishing. The EU has the most to lose on so many fronts and it is rather alarming that the press does not tell the truth. Forget the imports/exports that are just under half of the trade between the two. Trading would never stop nor would it be in the EU’s best interest to cut Britain off. The real key is diplomacy.

Whenever Europe has accomplished something useful, the UK has always been in the driver’s seat. Any thought that BREXIT would end relations is rather absurd. The EU has nothing without Britain. The only other country that spends more on its military than the UK is the United States. Germany could not defend Europe nor could France. Without the UK, Europe would have fallen to Hitler. A post-BREXIT EU that tries to stand on pride would quickly find itself no longer a powerful player on the world’s political stage. Sorry, but the EU is nothing without Britain.