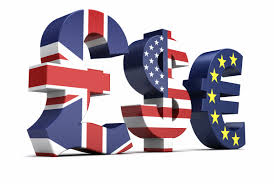 Brussels will now try to punish Britain as they punished the Greeks for daring to vote against them. Our sources are already saying the attitude behind the curtain is turning nasty, as in how dare those “limies” vote to leave. The derogatory comments remain off camera, which is quite telling. Brussels will try to be hard on the Brits because there are already movements to enter referendums to leave the EU surfacing in the Netherlands, France, and the Northern League in Italy. Indeed, the Brits just slapped the face of those elitists in Brussels who refuse to see they are ever wrong. It is always everyone else’s fault. The entire EU project has gone way too far. It is no longer about trade — it is an autocratic, anti-democratic establishment that is hell bent on federalizing Europe.