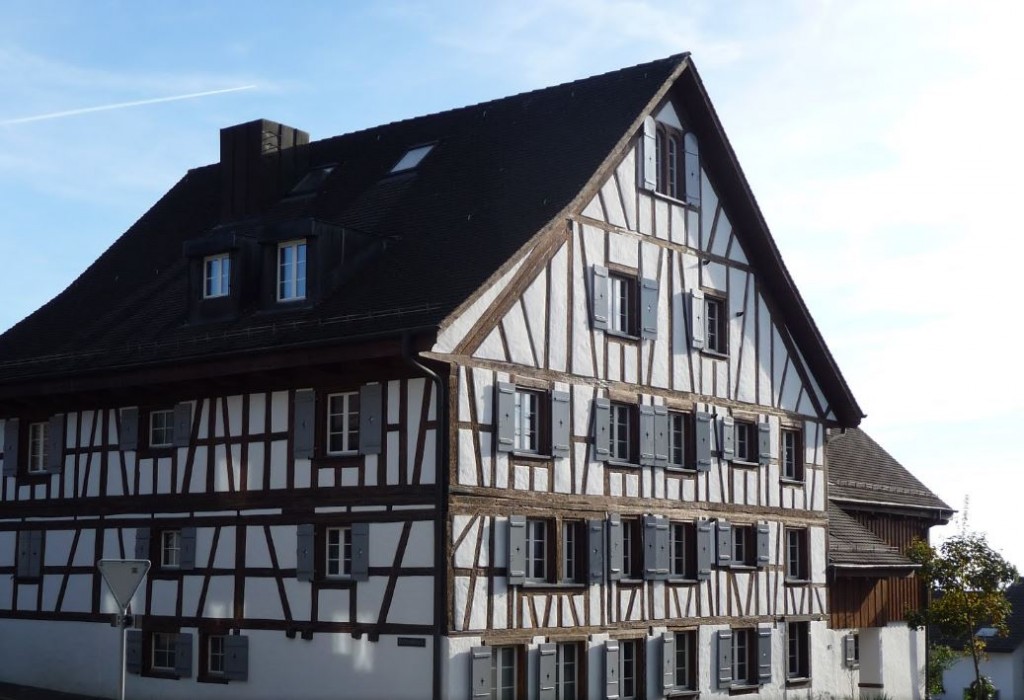 The Swiss village of Oberwil-Lieli voted not to accept any refugees whatsoever, preferring to pay a fine of around $300,000 to the federal government of Switzerland who agreed to accept 50,000 refugees. The people of Oberwil-Lieli said they would rather pay the fine than accept these people in their small village as it would risk destroying their lifestyle because “they wouldn’t fit in.” Of course, they are saying that town was motivated by racism, but Muslim is not a race. What the governments refuse to admit is that these are not refugees from Syria, but rather they are economic migrants from other countries. The politicians will NEVER admit they have made a serious mistake.